A History About Silence

A film about silence and difficulty to tell a story, starting from an interview with the last two former Italian military internees of the German concentration camps, still living in the Cadore valley. Faithful to Italy and not to the Duce, after the fall of the Fascist State in 1943 they are captured by the German army and sent to the lagers. On their return they found a completely different country, which did not recognize them as part of an unarmed resistance, relegating them to silence.

Artist and director, in 2014 she obtained a Master in Visual Arts at the IUAV University. She has taken part in numerous training programs dedicated to moving images, artistic residencies: Atelier Fondazione Bevilacqua la Masa (Veniezia - IT), CAREOF Art Residency (Milan - IT), VISIO - Lo schermo dell'arte (Florence - IT) and audio research festivals such as Helicotrema (2016). 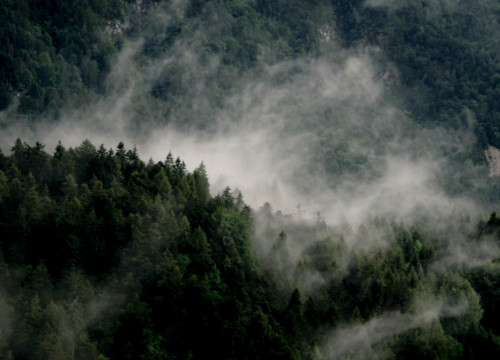 A History About Silence is part of this program: