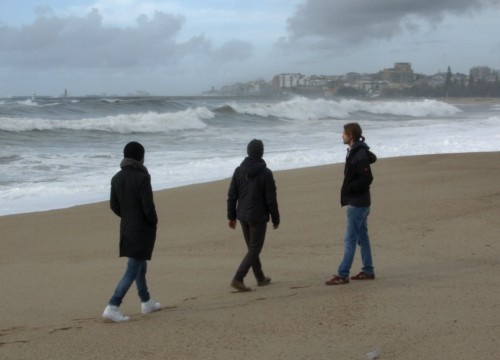 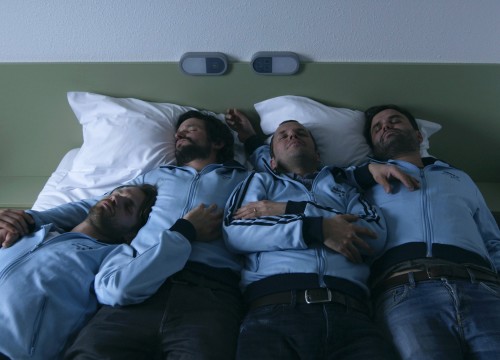 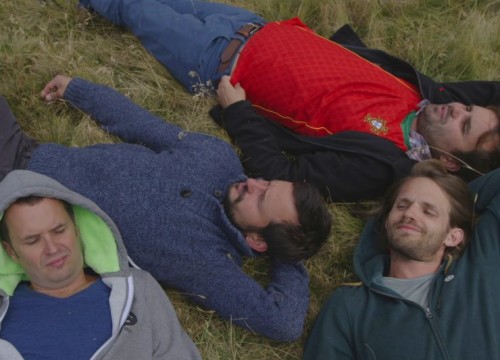 Bruder Jakob, schläfst du noch? is part of these programs: