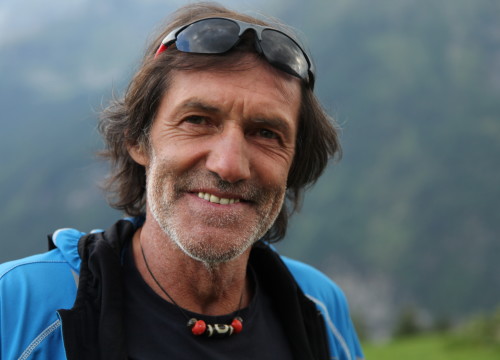 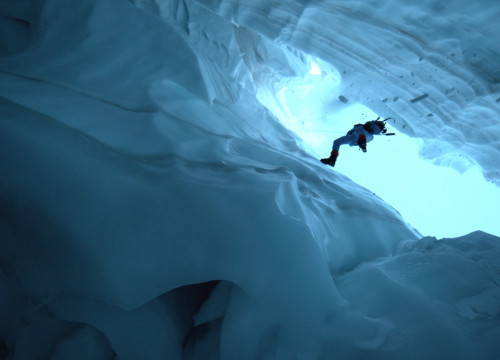 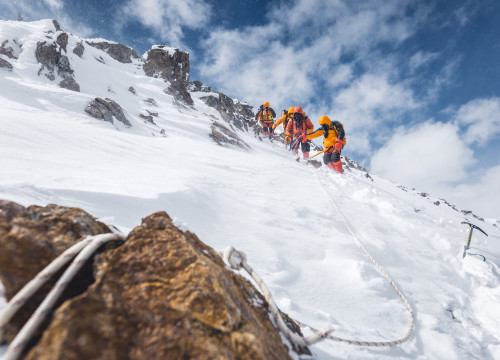 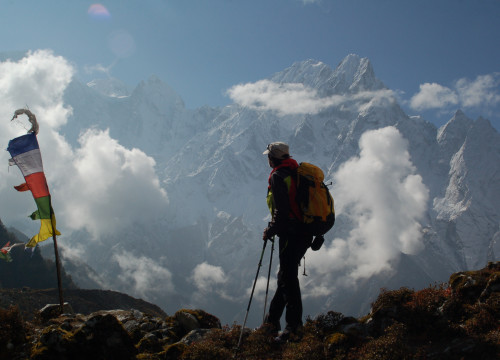 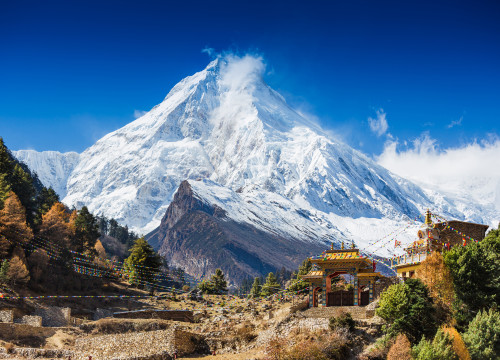 Manaslu - Berg der Seelen is part of this program: