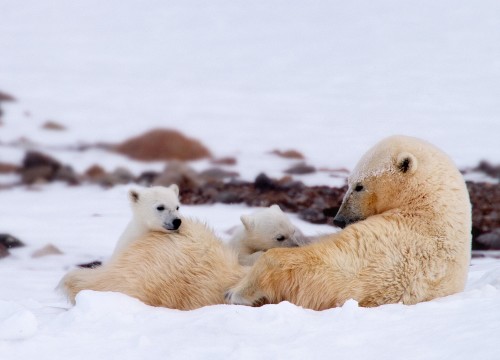 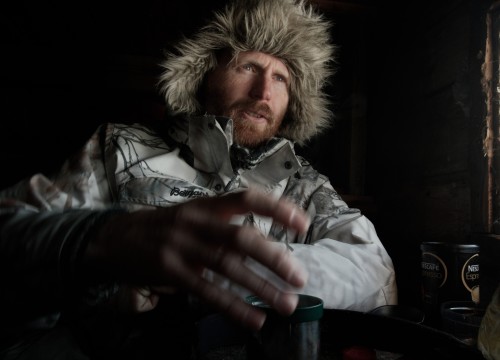 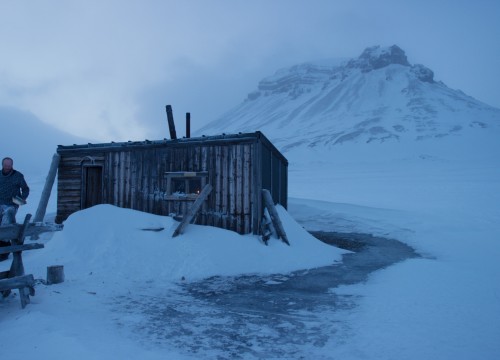 Queen Without Land is part of this program: