People are hard at work extending the railroad in a remote Georgian mountain village. When they’re done, the new Silk Road Express will run through here. But before this high-speed connection between China and Europe can go anywhere, a tunnel has to be dug, a tunnel that goes right through a mountain where villagers have their fields and pastures. There are promises of prosperity and progress, but in the dreamy atmosphere of the fairy-tale village, the coming of the express train feels more like a nightmare. Language and communication problems between the Georgian and Chinese workers lead to fierce arguments, and ultimately a tense strike. The gorgeous, disengaged shots perfectly reflect the surrealist atmosphere of a changing world order.

She completed a BA in Journalism (1994) at the Tbilisi State University and an MA in TV Journalism at Goldsmiths College, London (2004). She worked as a news reporter at the TV company Rustavi 2. Later she continued her work as the TV producer of several television programs and documentaries.

Vano Arsenishvili studied film directing at the Tbilisi University of Film and Theatre and continued his studies at the Vienna Film Academy. He is director of three short feature films and ten documentaries. He has worked for broadcasting company Rustavi 2 and he is co-founder of the documentary film studio Artefact Production. 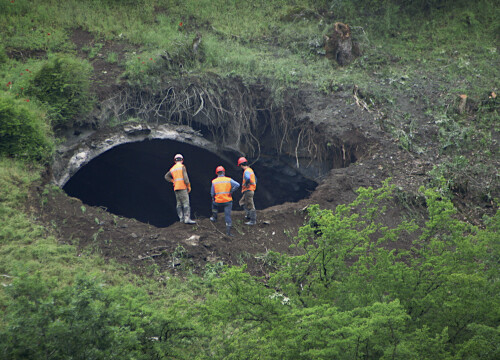 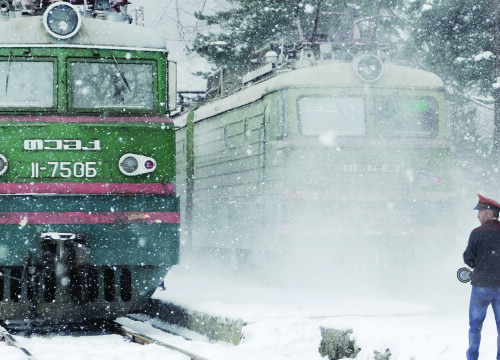 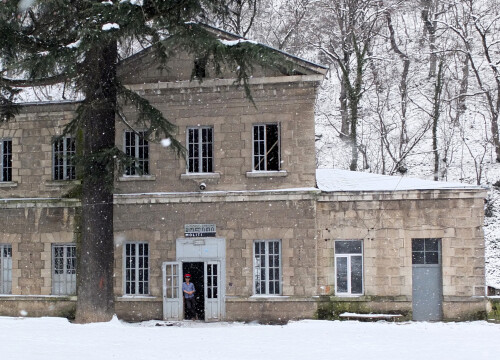 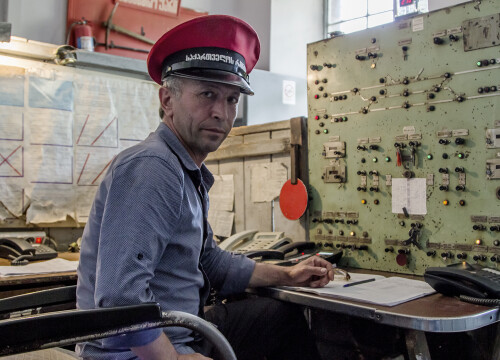 A Tunnel is part of these programs: