After having played Bach’s suites in the Dolomites, Mario Brunello takes on the composer’s violin repertoire with a new version for small cello. The Chaconne in D minor, a masterpiece written for unaccompanied violin, echoes around the lunar landscape characterising the volcano of Mount Etna. The wall of sound and striking impact of the performance combine with the black lava flows and pale birch trees, in an ascent of the north face accompanied by Bach’s music, in search of new routes and new unheard sounds.

Born in Catania in 1972, he trained as an assistant cameraman at Panavision Italia. He has worked for various production companies such as the RAI, Mediaset, BBC and ZDF.

Born in Castelfranco Veneto in 1960, he studied at Venice Conservatoire and won first prize at the International Tchaikovsky Competition in Moscow in 1986. He is the founder of the Orchestra D'Archi Italiana. 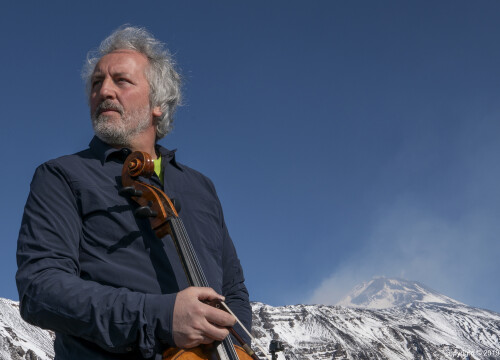 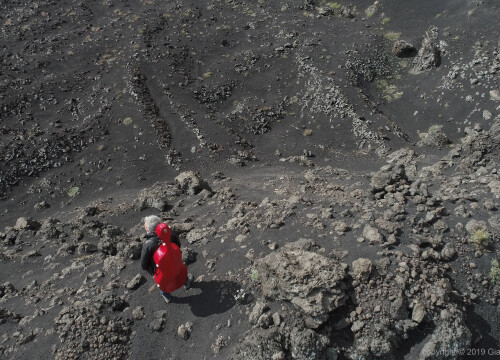 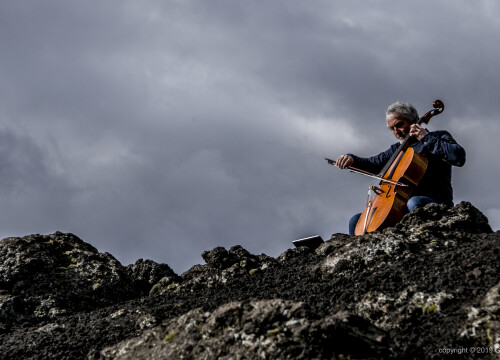 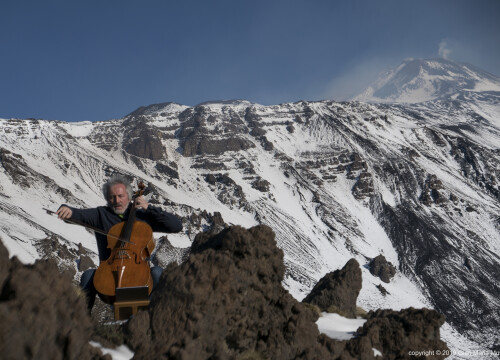 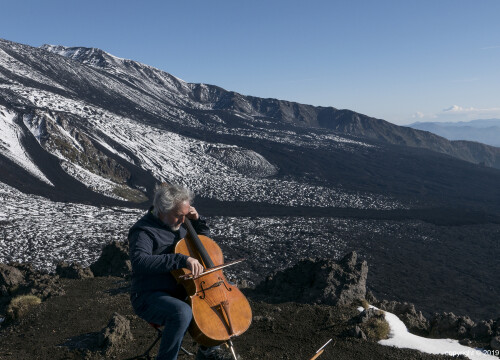 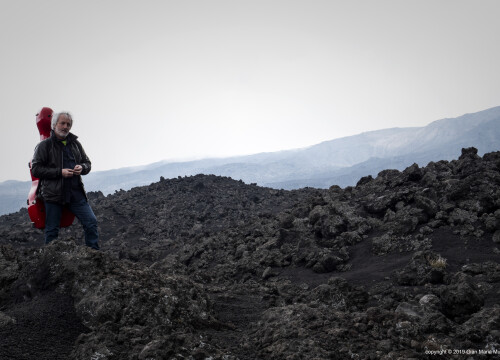 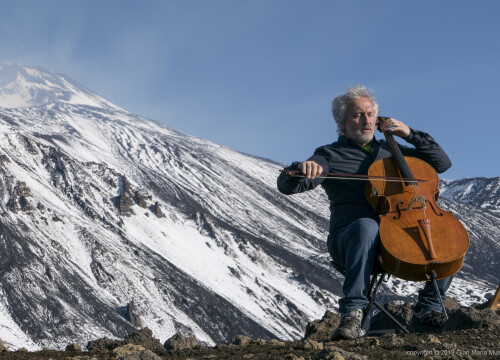 Chaconne supra a sciara is part of this program: