City of the sun

The lives, dreams and destinies of extraordinary characters unfold amidst the ruins of a semi- abandoned mining town. Music teacher keeps demolishing the city to build a new life for himself and his family; miner-turned-actor lives in a limbo unable to make a decision between his passion (theater) and money (working at the mines); and two malnourished champion athletes have to keep running just to survive.

Born in 1977 in Tbilisi, he made his first short film, Theo, in 2011. In 2014 he established in Georgia the OFA-Office of Film Architecture company. He has produced and directed award-winning films that have screened at Festival de Cannes, Berlinale, Karlovy Vary, MoMa New York, ICA London. Oneli’s first feature documentary City of the Sun premiered in 2017 at the Berlinale Forum and garnered numerous awards internationally. 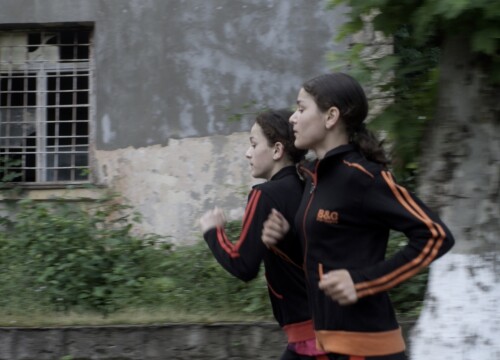 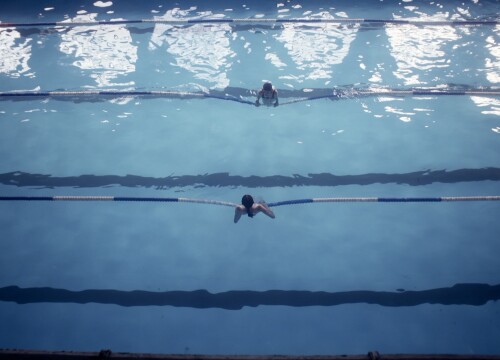 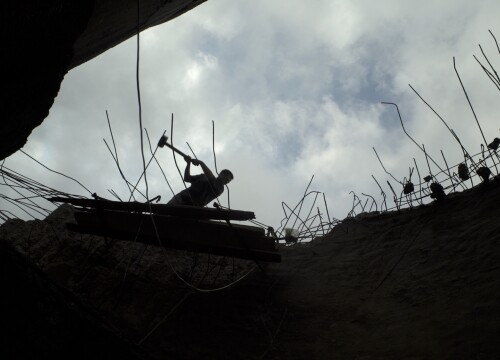 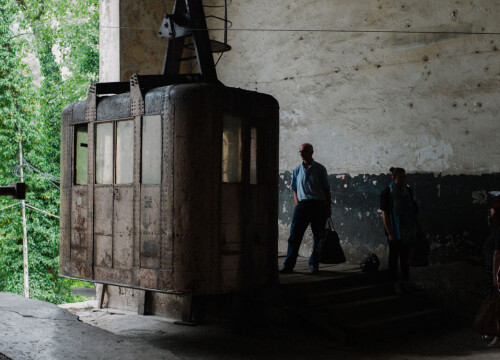 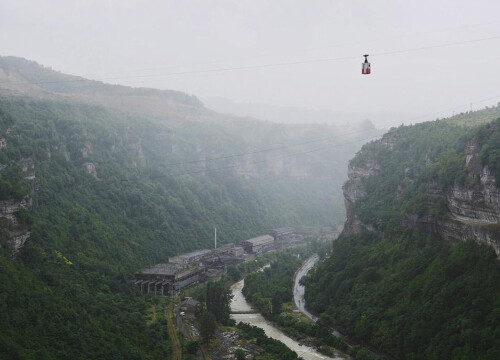 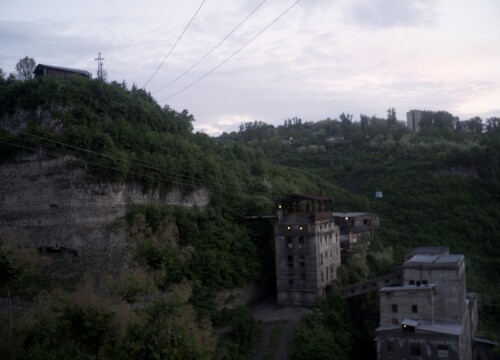 City of the sun is part of this program: