A woman’s restless fight for freedom. It’s 1992, young Dina lives in a remote mountain village where life is strictly governed by centuries of tradition. Dina’s grandfather has promised her to David, who is returning from the war. But with him comes a comrade-in-arms, the handsome Gegi, and Dina falls in love. Is it possible to defy the firmly established order? What price must a person pay for doing so? Her refusal to abide by tradition will cost her more than she could imagine…

Born in Ushguli, she studied film directing at the Shota Rustaveli State Film University. After several documentaries, she made the short film Dinola (2013), which won 18 awards in Europe and was selected for La Fabrique des Cinémas du Monde at the Festival de Cannes. Following the 2015 Sundance’s Screenwriters’ Lab Khatchvani expanded Dinola into the full-length screenplay for Dede. 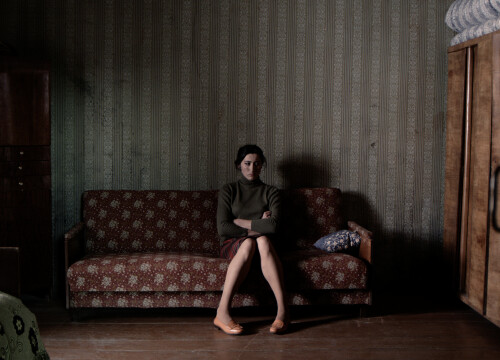 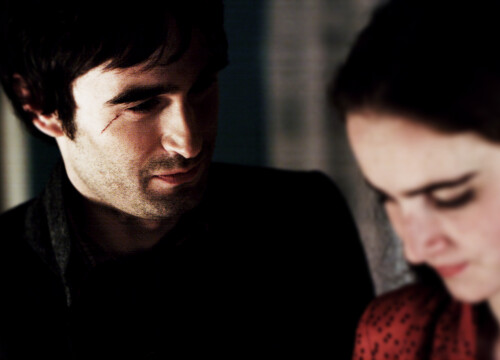 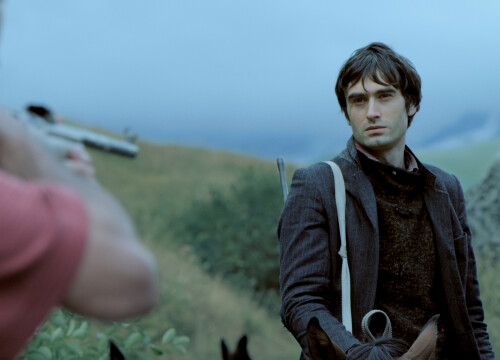 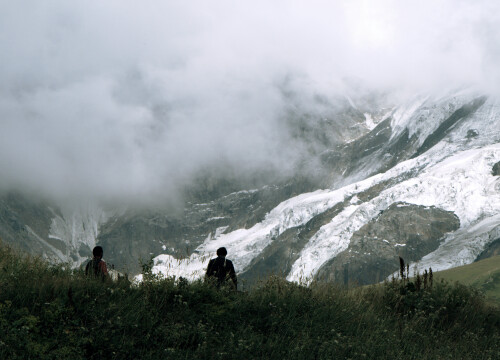 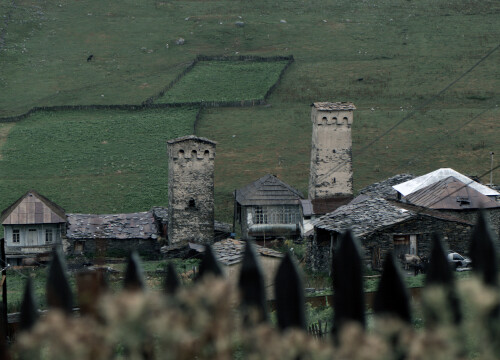 Dede is part of this program: