On August 21, 2019, exactly 150 years have passed since the Cima Grande was climbed first. On the Tre Cime the great pioneer Paul Grohmann wrote mountaineering history. Reinhold Messner tells, with the help of spectacular pictures, how Grohmann and many after him have left their mark on mountain climbing. The film’s storyline is based on five success stories of great alpinists, all of whom not only stand for the development of sport climbing, but for the pioneering spirit of their time.

One of the most prolific mountaineers of his generation, he was the first person to climb Mount Everest solo and, along with Peter Habeler, the first to reach its summit without the use of supplemental oxygen. He has written more than 75 books, and has established a series of museums committed entirely to mountains. More recently, he has turned his hand to filmmaking, and presented at the Trento Film Festival the documentaries Still Alive in 2017, and Holy Mountain in 2018. 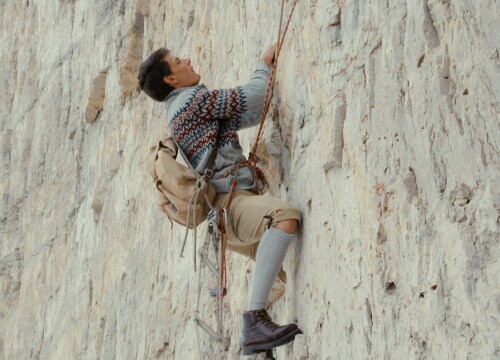 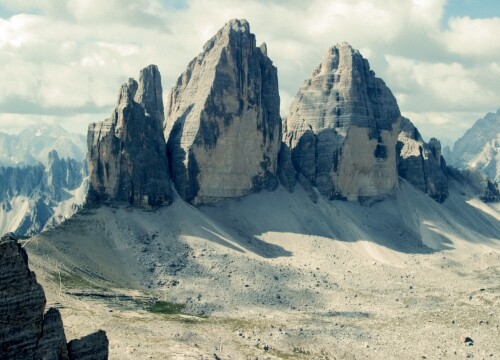 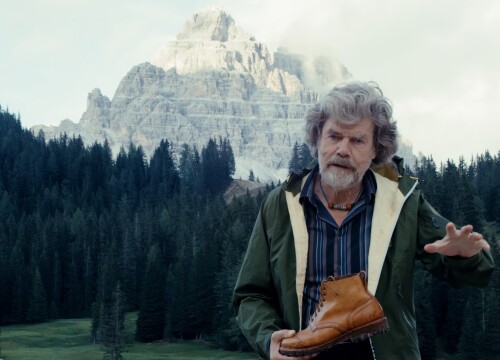 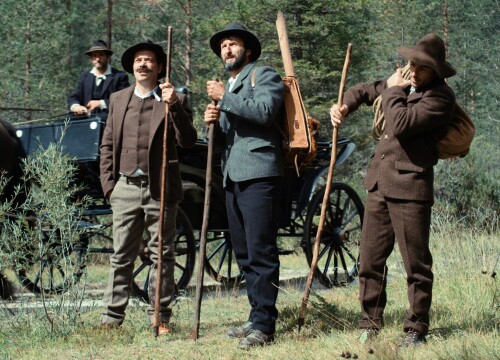 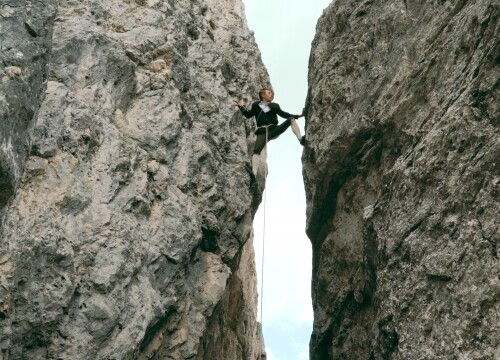 Die Große Zinne - 150 Jahre Alpingeschichte is part of these programs: