The story of the Swiss Didier Berthod, one of the best world crack’s climber who decided to become a Priest. In 2003 Fred Moix belayed Didier Berthod during the first ascent of Greenspit. Fred shot some cover shoot, which went published worldwide. This marked a big step for both Didier and Fred. In 2006 Didier was in Canada to attempt to climb the Cobra Crack, but a knee injury stopped his ambition. He interpreted this experience “as God’s response to his prayers” and became a priest.

Director and Photographer Christophe Margot Step by step, he made his way from local to international clients such as Phillip Morris Intl, The New York Times, Omega Watches, and many other international media outlets. Margot has been nominated for numerous awards and honors, as well as a finalist at Red Bull Illume photo contest. 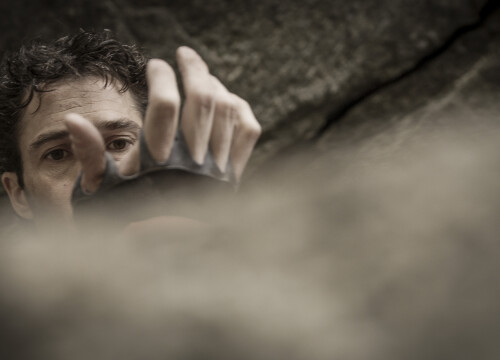 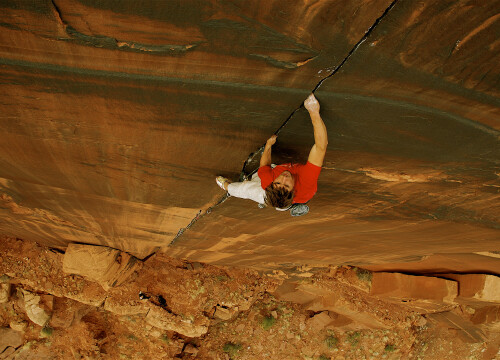 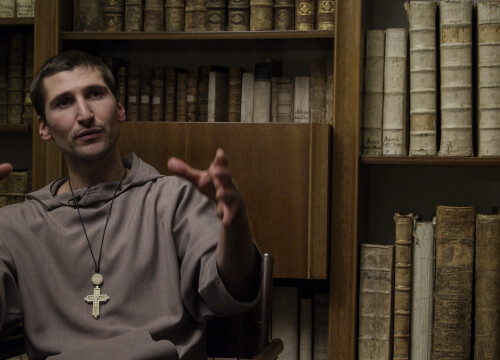 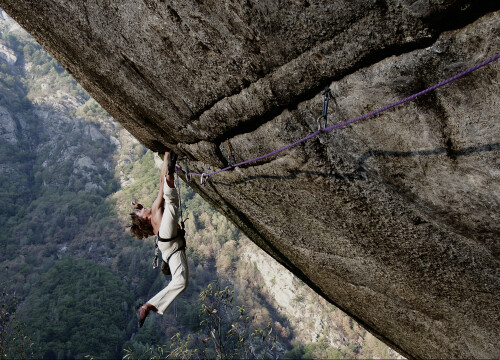 Fissure is part of these programs: