The villagers of Churvaleti knew since the end of the Georgian war in 2008 that they were living on a border. Life was simple, but not far from normal. Until a while ago, when Russian patrols started drawing the borderline and putting up barbed wire fences. In Churvaleti, the barbed wire fence goes right through the village. Families and communities got divided. Every other hour border patrols pass, but the villagers find ways to stay in touch with their relatives and friends across the line.

Born in 1972 in Telavi, Georgia, he graduated from Tbilisi State University in 1994 with a bachelor degree in History. In 2000 he was appointed deputy editor in chief at Georgian newspaper EcoDigest and since 2001 he is head of documentary film department in broadcasting company Rustavi 2. He is author and director of more than 50 documentary films, founder and owner of Tstudio film company. 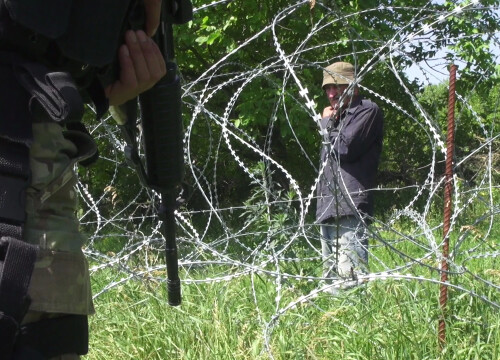 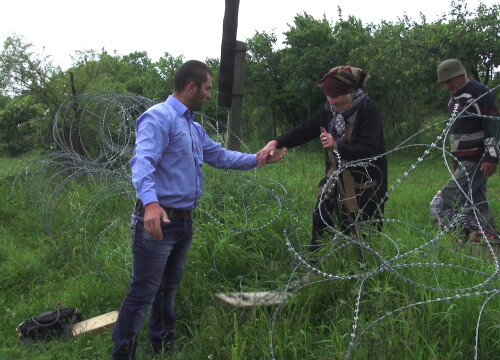 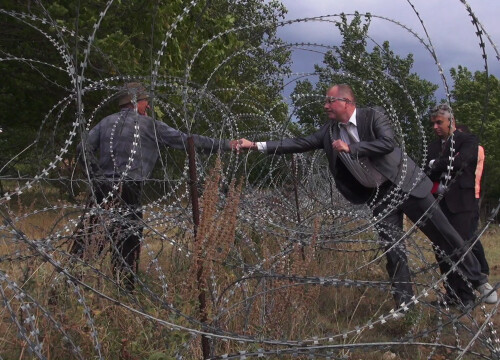 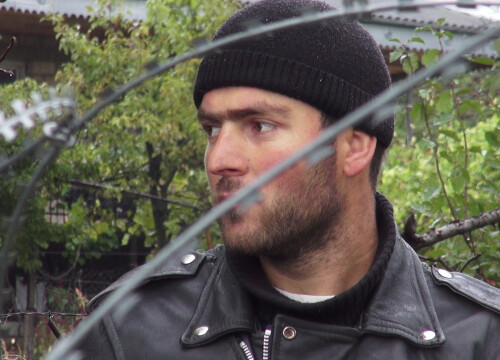 I didn't cross the border, the border crossed me is part of this program: