In the land of wolves

Filmmaker Grace McKenzie came across the village of Argokhi by bicycle. So intrigued by the inhabitants and their history, she returns again and again to document life across the seasons. We meet Jimmy, a subsistence farmer who is deaf. His family are of mixed Ossetian and Georgian origins. Their neighbour Sveta, who knew nothing of farming now has a vineyard, and Frenchman Jean-Jacques brings change. In the Land of Wolves is a poetic symphony of a typical Georgian village.

Audrey Of The Alps (2013) is director Grace McKenzie’s first feature documentary. Grace worked as assistant editor, production assistant, additional camera operator, research assistant and sound recordist on feature films and television documentary series. Her work includes photographic portraiture for which she has had solo exhibitions and cinematography for the feature documentary, No One Eats Alone. 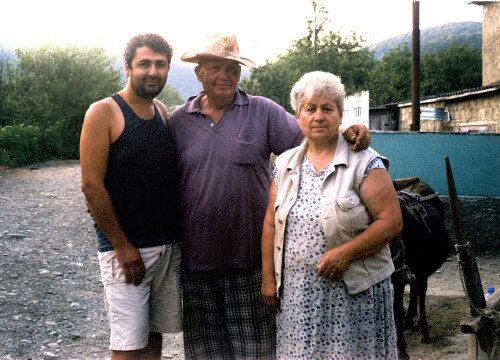 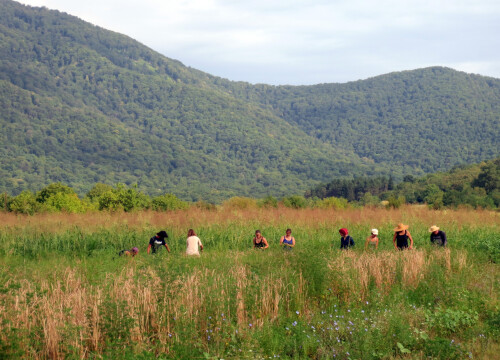 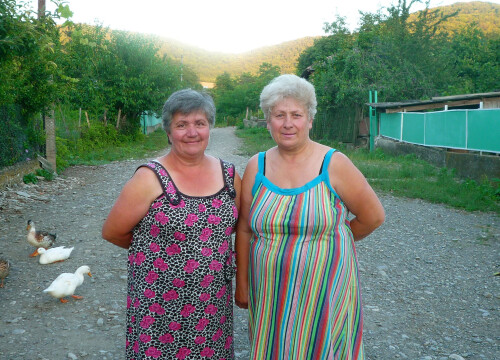 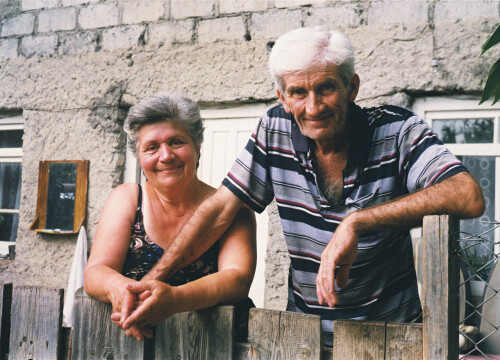 In the Land of Wolves is part of this program: