Nearby the river of forgetting, a lonely horse rider crosses through a village in which children play and let their buried desires surface while the adults celebrate in a festive fashion. Violence and love combine and become entangled almost instinctively.

Born and raised in Georgia, Dea studied film directing at Columbia University School of the Arts and Media Studies at The New School in New York. Her debut short film Invisible Spaces was nominated for Palme D’Or for a short film at the Cannes IFF in 2014. Her second short film Lethe was selected for the short film program of Directors’ Fortnight in 2016. 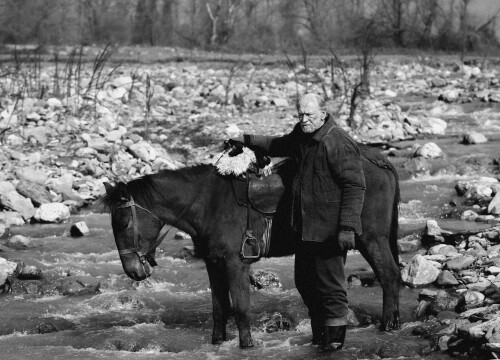 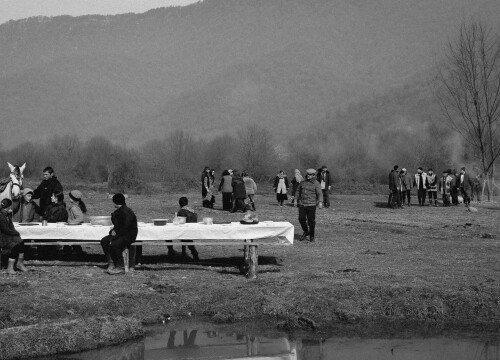 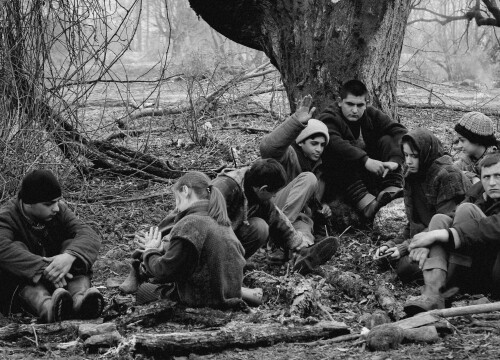 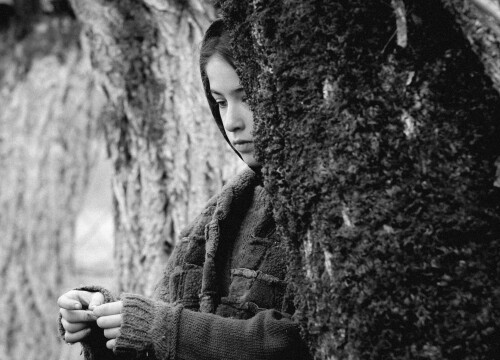 Lethe is part of this program: