A middle-aged man and woman are the only ones living in an abandoned village when lights start appearing in some of the empty houses. Each character reacts to this phenomenon differently. Their lives will never be the same again.

Born in Tblisi, in 1982, he has been living and working in New York since 1991. He later graduated in film studies from the Cinecittà NUCT Film School in Rome. Since then, he has worked as a director's assistant on various projects in both the USA and Europe. 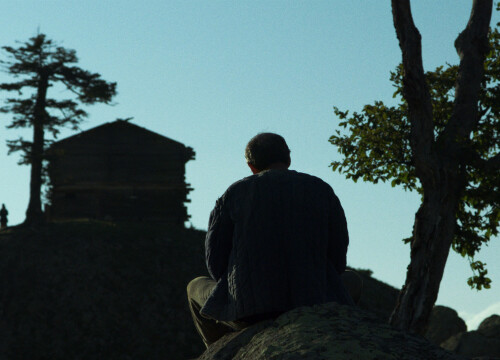 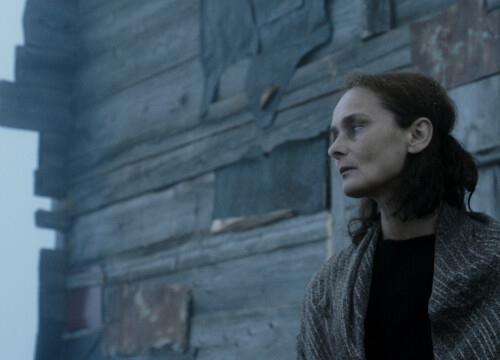 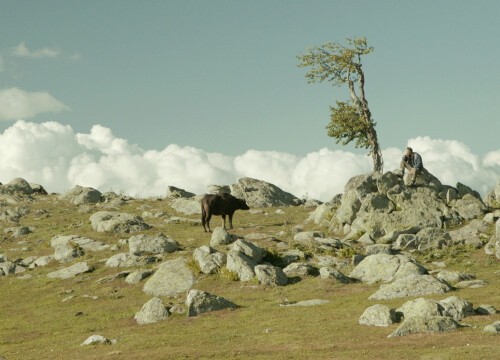 Lost Village is part of this program: