A village nestling on the slopes of snowy peaks in the Caucasus mountains. Rifle shots are heard, followed by other sounds: people chattering, dogs barking. No humans can be seen. Then there are close-ups of houses and other voices, but still no signs of human presence. When the camera frames the mountains through the window of a ruined building, it is clear that human beings will never appear, because this is an abandoned village, and the sounds we are hearing are those of the past. 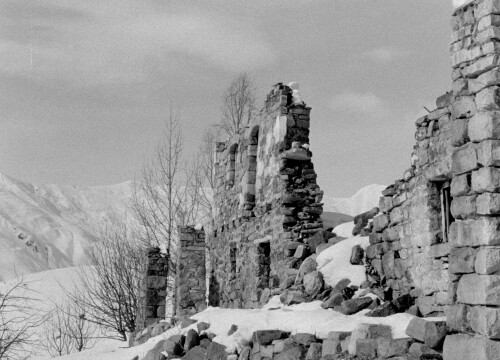 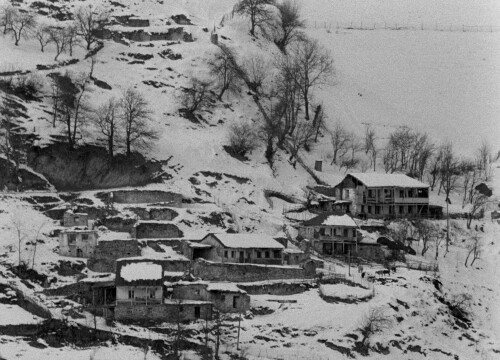 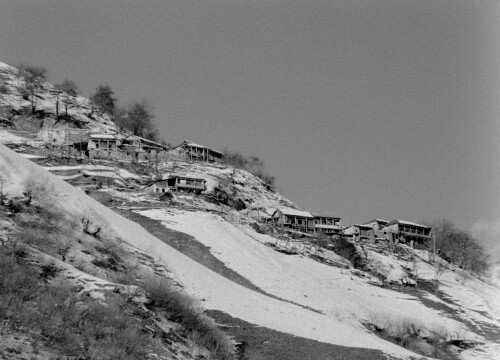 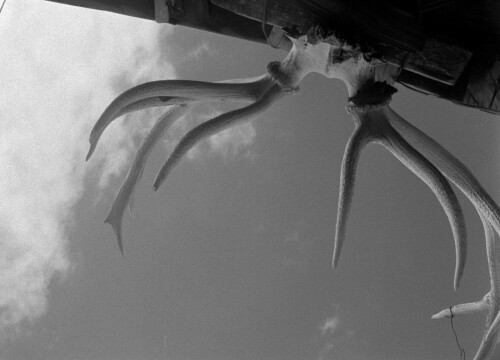 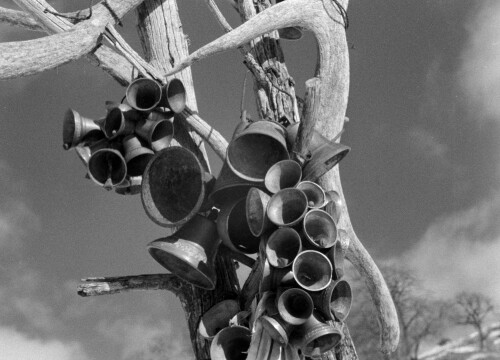 Mekvle is part of this program: