My Friends Were Mountaineers

Dee Molenaar is an American alpinist, painter and artist. He worked as a mountain guide and park ranger in the Mount Rainier National Park and joined expeditions worldwide. Amongst the most notable ones are the American expedition to K2 in 1953 and the first ascent of Mt. Kennedy along with Jim Whittaker and Robert Kennedy. When he turns 100 - and after getting hold of some of his film footage and works that were stored in boxes - his family gives him a celebration full of memories.

An Emmy Award-winning director based in Seattle, his work seeks to create an emotional connection between the viewer and subject through intimate and authentic storytelling. His pieces have been seen in festivals, on television, and online. His documentary work strives to communicate issues of social justice, conservation, and human rights. 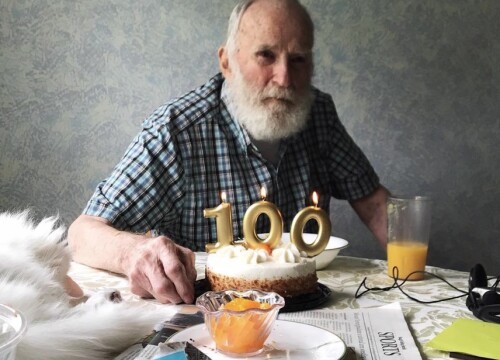 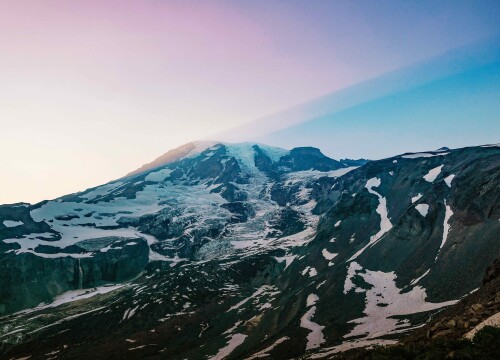 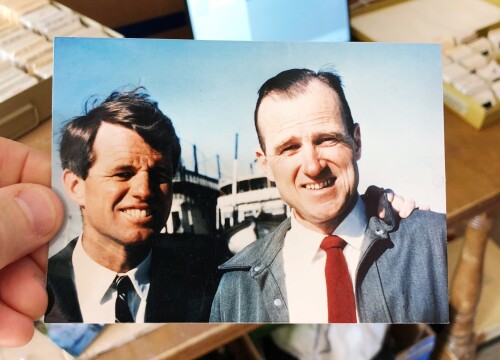 My Friends Were Mountaineers is part of these programs: