Nomad: in the footsteps of Bruce Chatwin

Bruce Chatwin was “the Internet before the Internet existed”. Few were as capable as he was of finding the most secret connections between countries, peoples and cultures. This is how Werner Herzog remembers the writer, with whom he shared the pleasure, perhaps even the need, to explore the world on foot, investigating its physical and emotional geography. Thirty years after the death of Chatwin, the German director retraces his steps, which often coincided with his own, and rediscovers his paths through the soul of the world, using his notebooks as a guide. Wearing the inseparable leather rucksack that his friend left him before he passed away, he takes us on a long “walk” through memories, which becomes a comparison between two poetic nomad worlds, convinced of the magnetic and vital power of the journey. Nomad is the moving story of a friendship, in which Herzog offers a revealing picture of himself and passion for film.

Born in Munich in 1942, when at high school he used to work as a solderer in an iron and steel factory in order to earn money to produce his first film, Herakles (1962). Since then he has produced, written and shot more than forty films, published more than a dozen books and directed several films. His vast filmography includes: The Enigma of Kaspar Hauser: Every Man for Himself and God Against All (1974), winner of the Jury Great prize in Cannes in 1975, Stroszek (1977) and Fitzcarraldo (1982), which was awarded for the best film production in Cannes in 1982. By Herzog, the Trento Film Festival has presented, in the most recent editions only, Grizzly Man (2005), Encounters at the End of the World (2007), Cave of Forgotten Dreams (2010) and Happy People: A Year in the Taiga (2010). 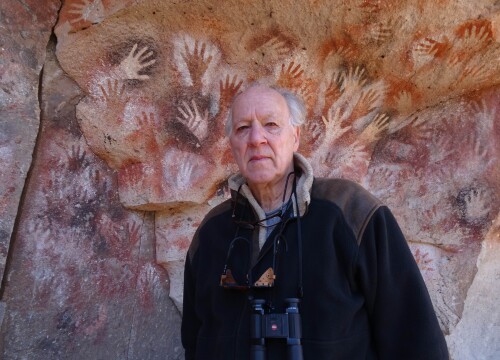 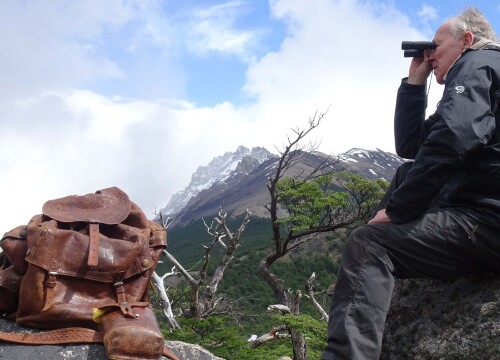 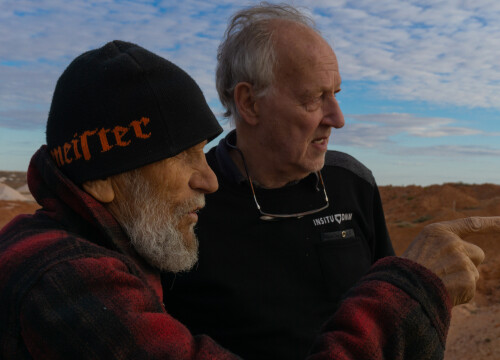 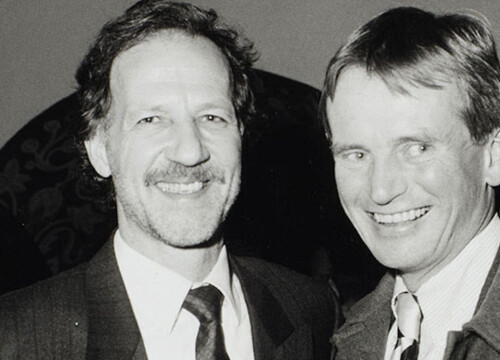 Nomad: In the Footsteps of Bruce Chatwin is part of this program: