Jehad and Abdallah grew up together in the Gaza Strip. In 2005 they founded the Gaza Parkour Team in order to offer the younger generations an alternative to the war. After managing to escape, today Abdallah lives in in Italy as a political refugee, while Jehad is still trapped in the Strip. Their friendship has been torn apart, yet their destinies are mirroring one into the other. Now more than ever, they need to find out if there is a way that can lead to freedom someone who, like them, was born in prison.

Born in 1975 in Rovereto, he has co-directed Kamenge Northern Quarters (2010) and Lion Souls (2012). In 2015 he completes his first documentary Between Sisters, which premiered at 56° Festival dei Popoli and at the True/False Film Festival. His new film One More Jump had its Italian Premiere at Alice Nella Città, parallel section of the Rome Film Fest. 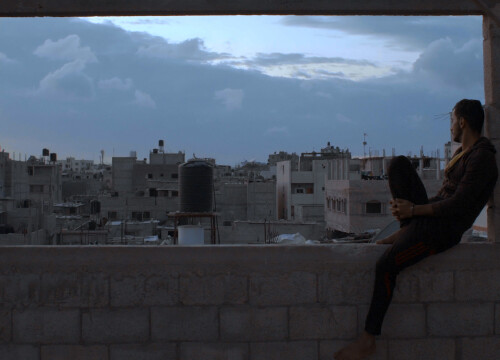 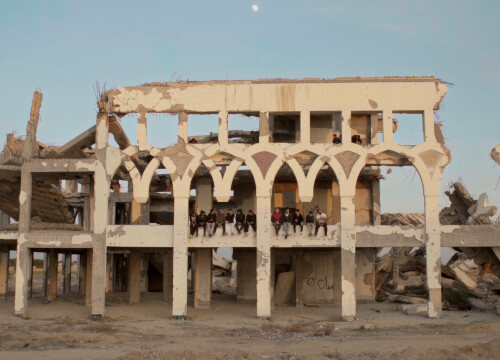 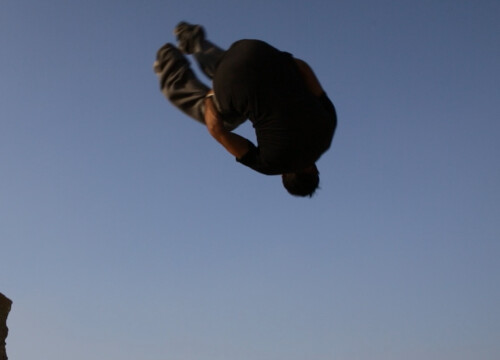 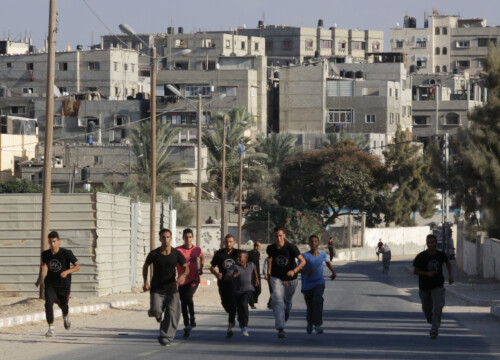 One More Jump is part of this program: