Calogero is in the witness protection program after having witnessed a mafia murder in Sicily. With a new identity, he is sent as far as possible: Sauris, a tiny village nestled in the Italian Alps. But snow and weird Schuhplattler folk dances do not fit him. However, he is not the only one who started a new life here: in fact, the killer that he had reported was caught and is now an informer, under the very same protection program, and for a miscarriage of justice he ended up in Sauris too. Calogero believes he’s there to kill him, but misunderstanding lead to friendship and even more… feelings have their own ways. Calogero hides from the mafia and the Killer hides from his past. Sometimes differences perfectly match.

Davide Del Degan (Trieste, Italy, 1968), after receiving his degree in political science, got his start in film by working on productions shot in Trieste, from assistant director for Bigas Luna to acting stints which led him to study at the Drama Acting Center in Lubiana. He debuted as a director in 2001 with the short A corto d’amore, which was followed by the short Interno 9 (2004), which won an Italian Golden Globe. Other shorts followed, including Habibi, the winner of a Silver Ribbon in 2011. In 2016, he made The Last Resort, in collaboration with the Greek director Thanos Anastopoulos. The documentary, presented at Cannes, received various awards in Italy and abroad. In 2012, he began his collaboration with Andrea Magnani and became a partner of Pilgrim Film. 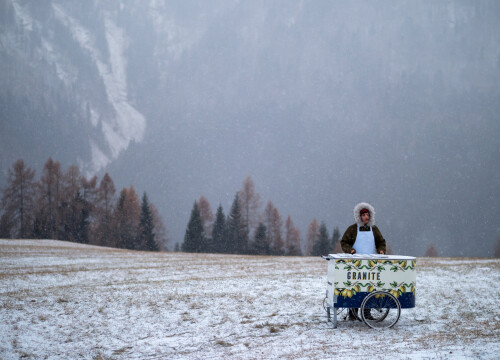 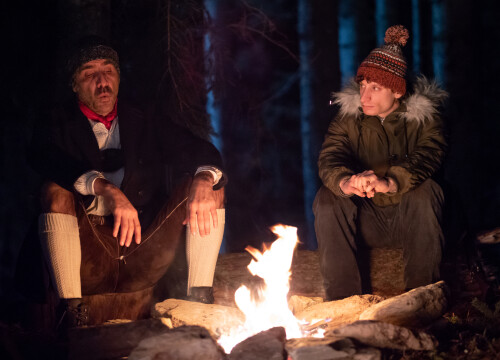 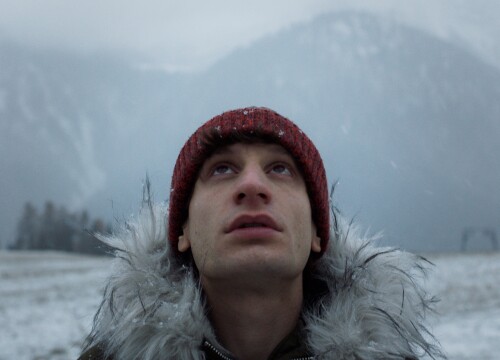 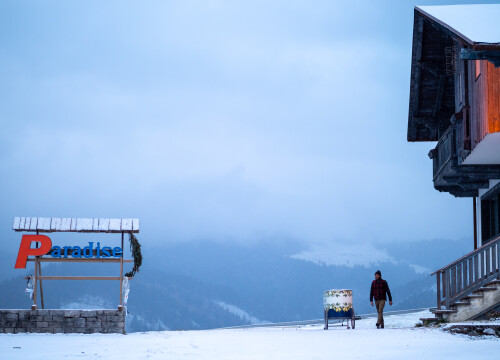 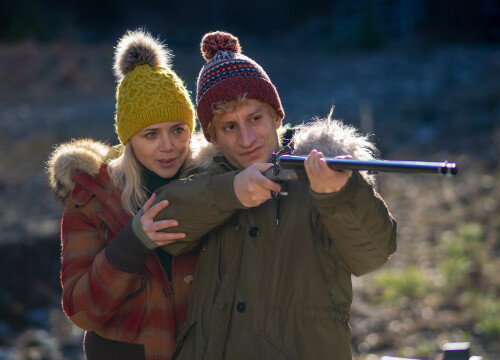 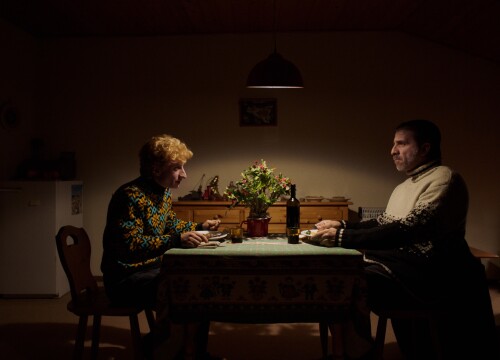 Paradise, una nuova vita is part of this program: