Southern Italy. Felice and Massimo, father and son, look after their herd of cows. They move the herd seasonally, twice a year, heading for Puglia in winter, to return home in June. Their lives follow cycles linked to the pastures for their animals, with which they live in spectacular symbiosis. They are one of the last families to have so many animals living in the wild. However, Felice is disenchanted; his working life between the mountains of Irpinia and the plains is drawing to a close and he is very worried about his son’s future.

Born in Cerignola in 1978, after having lived in Zurich for many years and working as a photography director and director of music videos, he moved to South Africa to study film and documentary making with the artist Madhi Phala. On his return to Italy, he founded the independent production company Ferula Film in Puglia. He is working on several projects as director of photography, both in Italy and abroad. 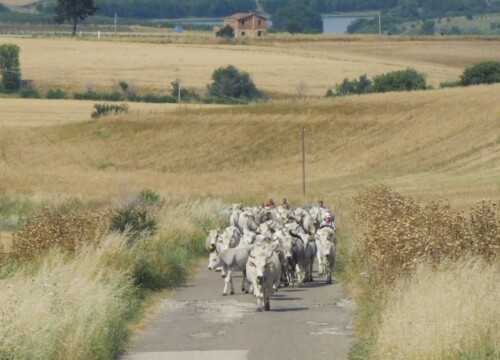 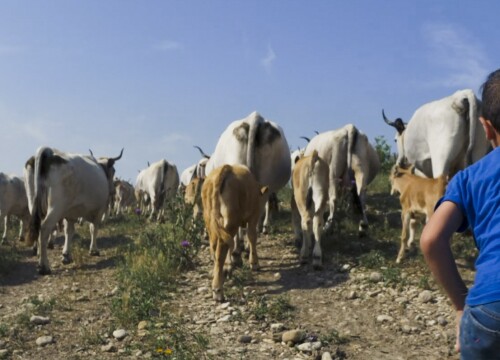 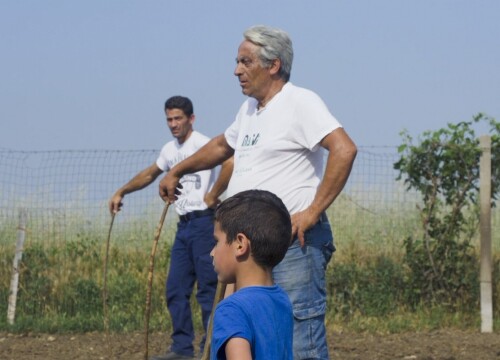 Senza Tempo is part of this program: