The Spearhead Traverse is an iconic backcountry touring route in British Columbia, Canada. Today, the range faces questions related to the management of overcrowding, human impacts on the environment, and a host of safety concerns that come with increased numbers venturing into uncontrolled terrain. The film explores its legendary past, complex present, and unwritten future, as a group of today’s ski and snowboard athletes leave their own mark on the fabled chutes and steeps found along the route.

A versatile filmmaker, as a Cinematographer and Editor at Origin, he brings mountains to the screen through a wide range of documentary and commercial work. In recent years he has directed work for Arcteryx, Powder Magazine, Taos Ski Valley, and Foehn Clothing. 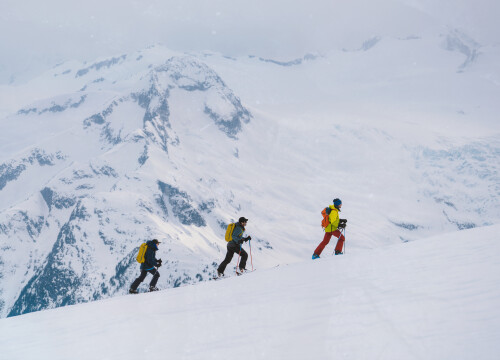 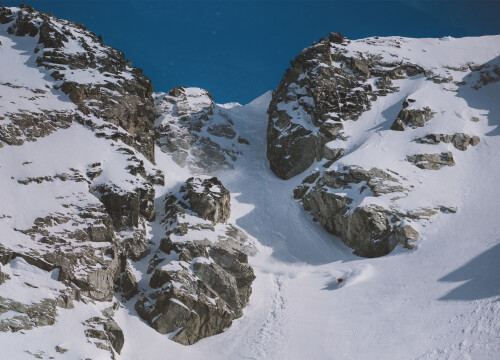 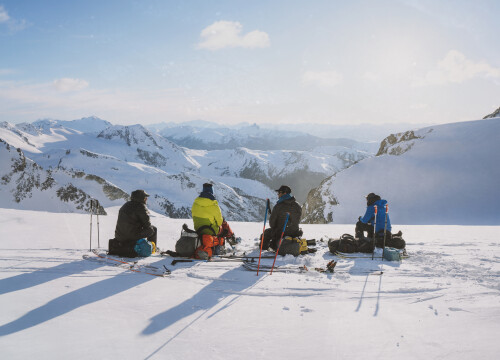 Spearhead is part of this program: