Deep in southern Colombia, a concrete bridge lies abandoned in the middle of a dense forest. It crashes against a mountain, and such is the end of a road heading nowhere. The bridge epitomizes the madness of a century-old engineering fantasy aimed at subduing the geography of the Andean-Amazon piedmont. As time goes by, the promises of modernity fizzle while the bridge becomes the backdrop of absurd situations. Workers, engineers and tourists wander through the illusory theater of infrastructure. All of them seem stuck in time, until an unexpected disaster occurs.

Simón Uribe (Colombia, 1978) is a geographer, professor and researcher. Parallel to his academic career, he directed the shorts Trampoline of Death (2014) and The War of the Cardenas and the Valdeblánquez (2006). Suspension (2019) is his first documentary feature. 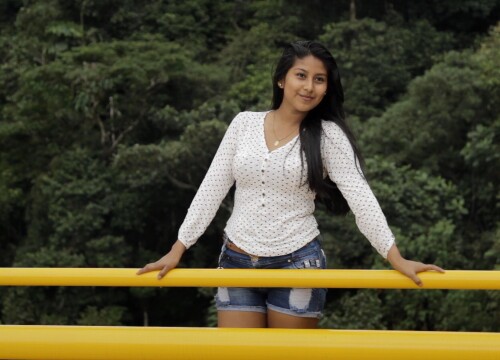 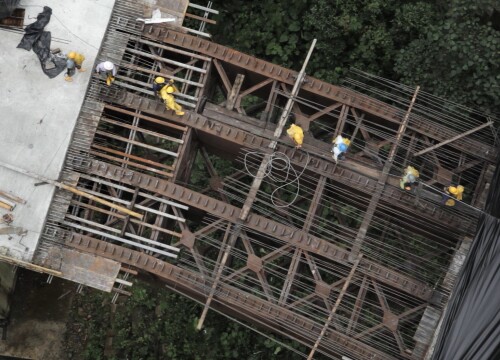 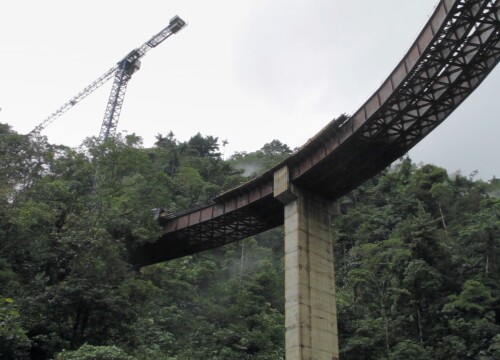 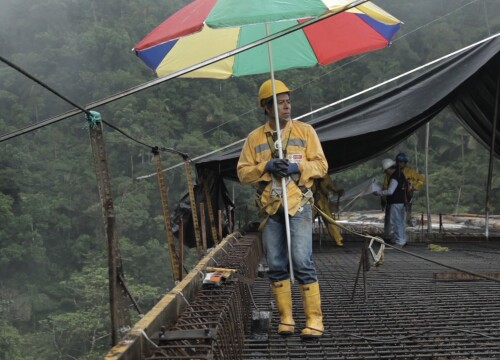 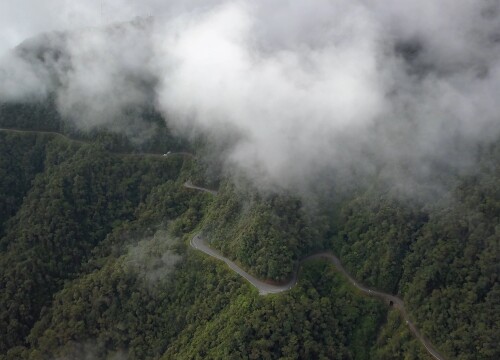 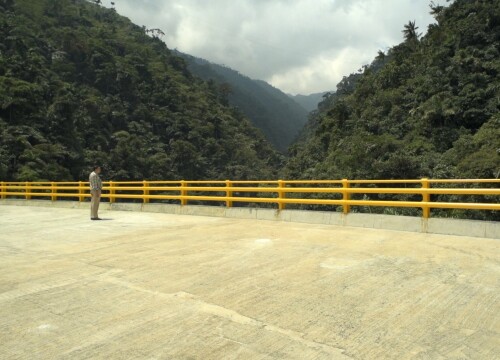 Suspensión is part of this program: