Known for its wine, Georgia is nowadays the third largest exporter of bitcoins in the world. A country that not long ago suffered daily power outages is engaged in a highly technological form of capitalism, concentrated in the rural region of Kakheti. Cows graze amidst internet towers, drones fly over vineyards, horse-drawn carriages travel on unpaved roads and labour is performed by computers. The boundary between the natural and virtual is slowly being eradicated.

Misho Antadze was born in 1993, in Tbilisi, Georgia. He studied Film and Video at CalArts in Los Angeles, where he finished The Many Faces of Comrade Gelovani. After CalArts, he worked as an editor and a translator, before eventually moving back to Georgia in 2017, where he shot The Harvest. He is currently a researcher at Master of Film / Artistic Research in and through Cinema at the Netherlands Film Academy. 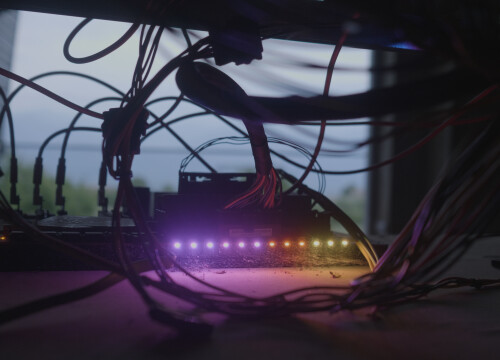 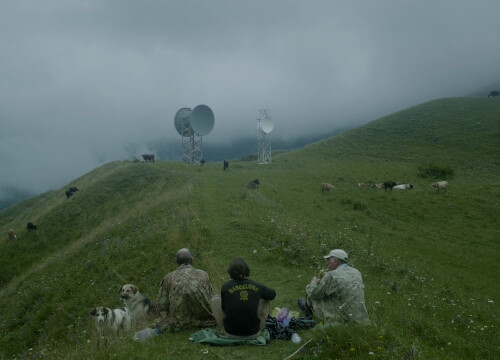 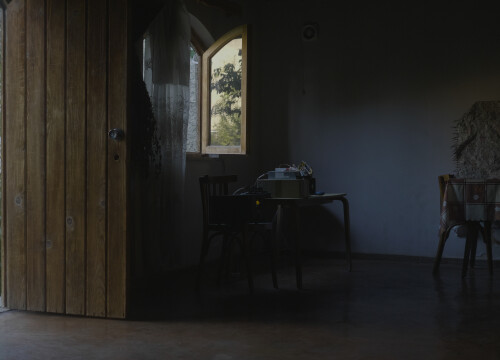 The Harvest is part of this program: