Against a rugged landscape and the forces of nature, a group of shepherds, led by the experienced Martia, move their flock to winter pastures. Martia's son, Gela meets Maria, a fisher girl. They fall in love. But his obsession with living in the city ultimately prevails, and he leaves behind his herd and newfound love. But Gela's decision to break with tradition eventually comes to haunt him. The world premiere of The White Caravan's restoration was presented at the 2019 Cannes Film Festival.

Born in 1933 in Tbilisi, Eldar Shengelaia is a Georgian director and screenwriter. His films include The White Caravan (1963), An Unusual Exhibition (1968), Stepmother Samanishvili (1977), Blue Mountains (1983). 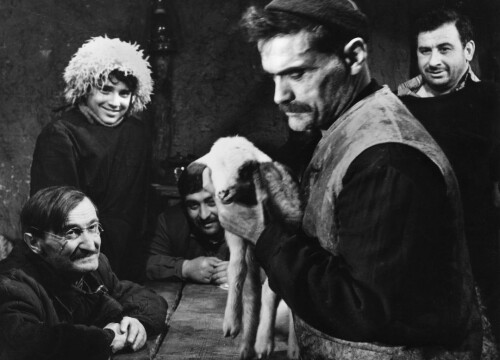 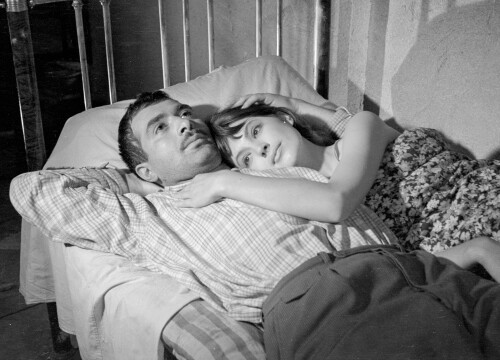 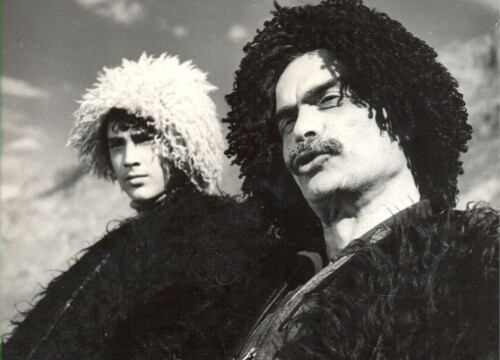 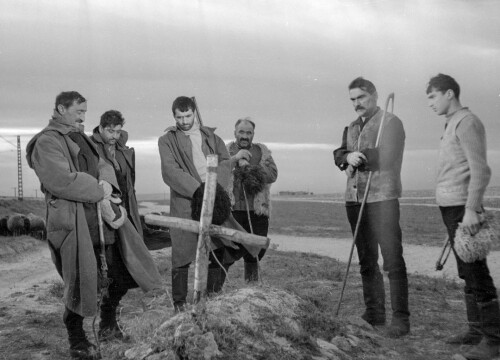 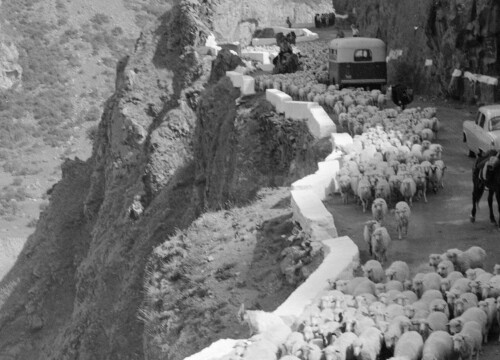 The White Caravan is part of this program: