Eighty-seven years after the first mountaineering ascent in Valle della Sarca, the film offers an overview of the climbing history of rock faces in the valley, which today attract enthusiasts from all over the world. The narration is entrusted to climbing scenes and interviews with key figures, set against the backdrop of stunning scenery. It is the story of a training ground combining two currents, mountaineering and sports climbing, seeking sometimes equilibrium and sometimes extreme experiences.

A director and composer, since 2014 he has worked with Aurora Vision and since 2018 he has been President of Religion Today festival. 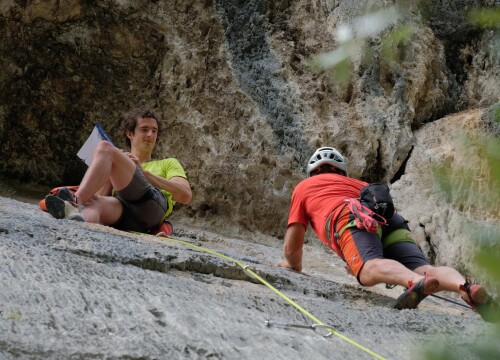 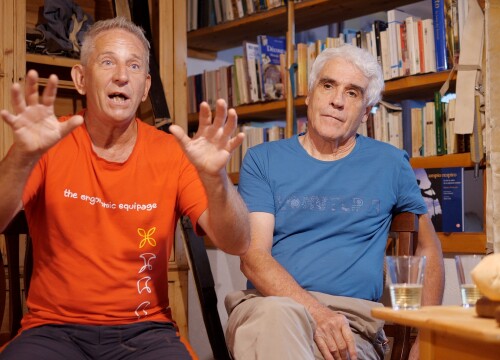 Valle della luce is part of these programs: