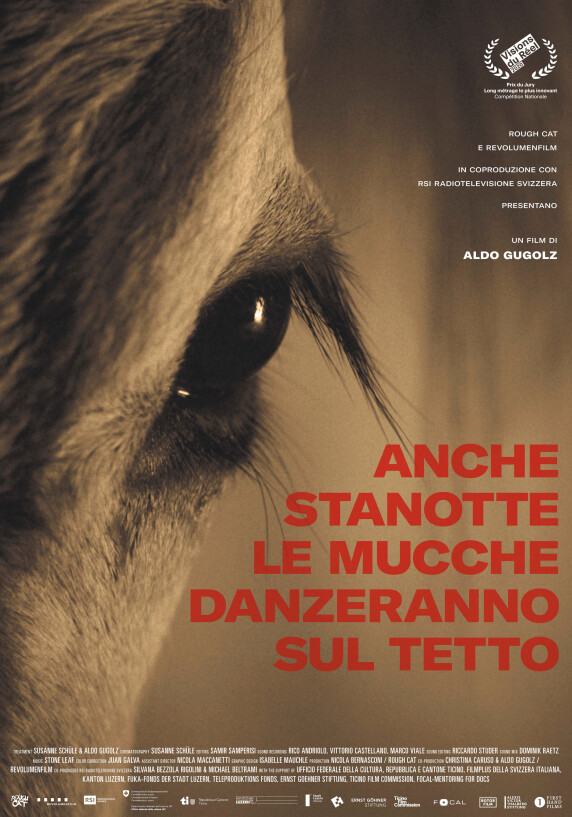 Fabiano is haunted by nightmares. They are a reflection of his life as the heir of his father’s small-scale agricultural business, located in an isolated valley of Southern Switzerland. He owns fifty goats and eight cows and is trying his best to produce the special alp cheese that first made his hippie parents back in the 1980s. But nothing is going the way it should... He is in debt, the alpine hut that he rents for the summer is dilapidated, and the goats cheese business is no longer profitable. His thoughts wander back to a fatal accident that occurred the previous year to a Macedonian illegal worker. His death is haunting him, because he feels that he is at least in part responsible for it. Fabiano is not exactly in a good place to start a family, but will be a father soon. His girlfriend Eva is expecting, and is hoping to fulfill her dreams of a simple life surrounded by nature and animals.

Aldo Gugolz first studied political sciences and communication in Zurich, while working as a photojournalist for several Swiss newspapers. Between 1986 and 1992 he attended the “Hochschule für Fernsehen und Film” of Munich. Since then he works as a filmmaker in Germany and Switzerland. Has directed several documentaries for television and cinema, among which ZEIT IM FLUSS (1997), LEBEN AUSSER ATEM (2001), WIR ZWEI (2009) and RUE DE BLAMAGE (2017) for which he was nominated for the Prix de Soleure in 2017. COWS ON THE ROOF is his most recent film. 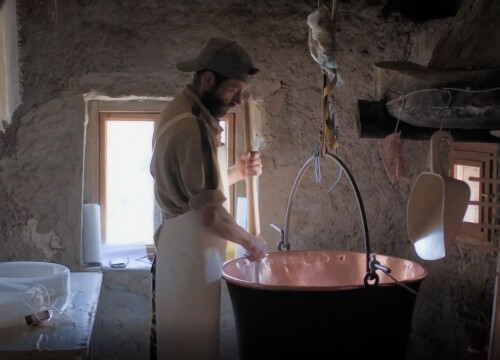 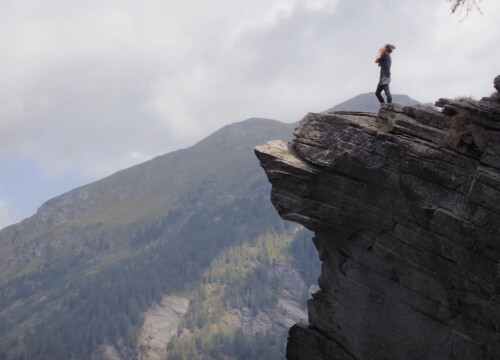 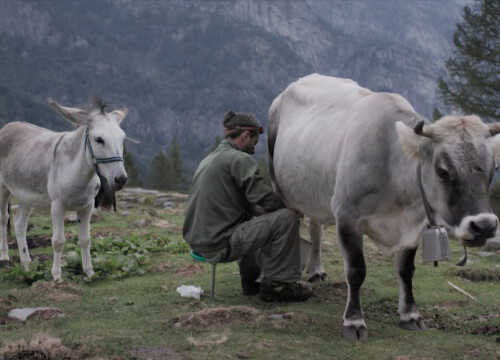 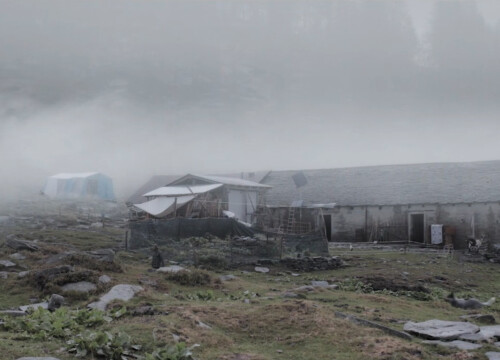 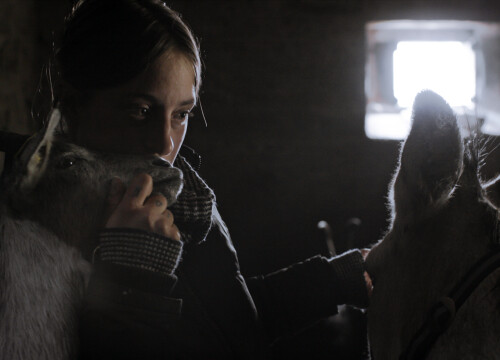 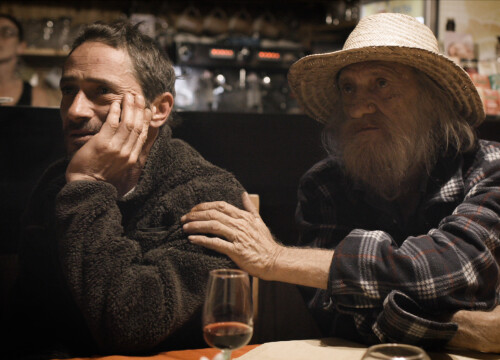