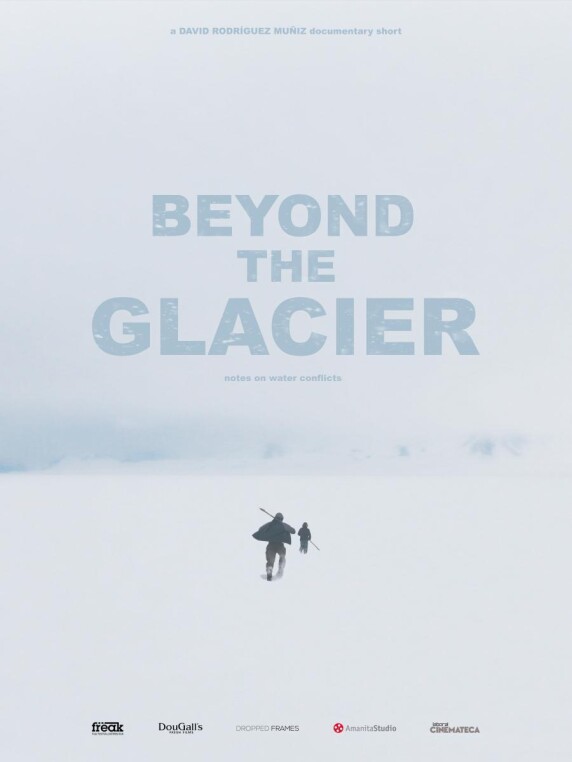 BEYOND THE GLACIER is a documentary film shot in Kyrgyzstan and Kazakhstan. The documentary deals with the conflict of water in Central Asia by analyzing the complex development of the Sir Daria River, that after its birth in the glaciers of the Tian Shan mountain range, crosses more than 3000 km until it ends at the ill-fated sea of ​Aral. The documentary reflects on human relationships with the natural environment and analyzes the future of the species within a context of geographical chaos.

Beyond the glacier is part of this program:

Director, screenwriter, editor and director of photography, among his works of fiction as a filmmaker, he has the short films DEIL and MONSTER. With the audiovisual collective Dropped Frames he has made the documentaries THE RIVER (document on the topography of the Nalón River) and REFUGEES (Documentary about the rescue center of primates Rainfer). 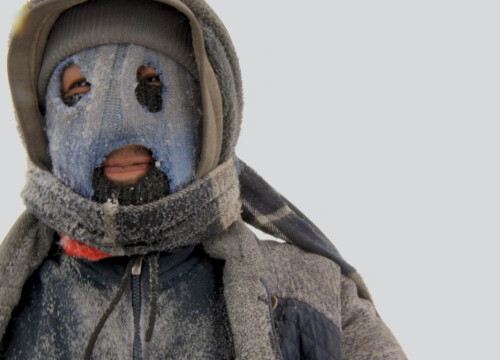 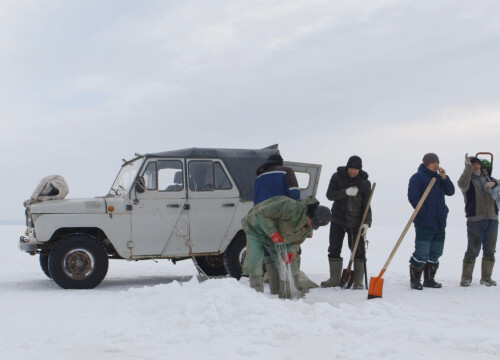 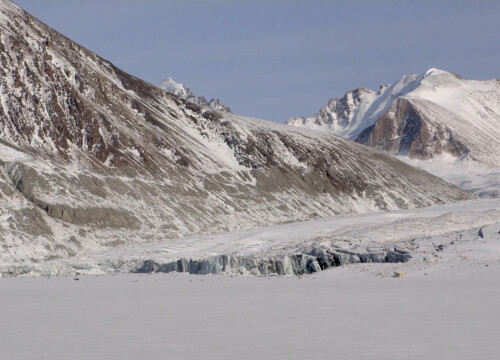 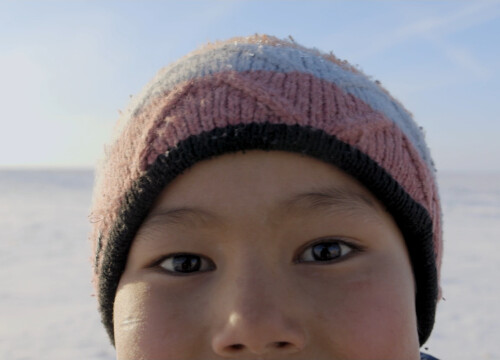