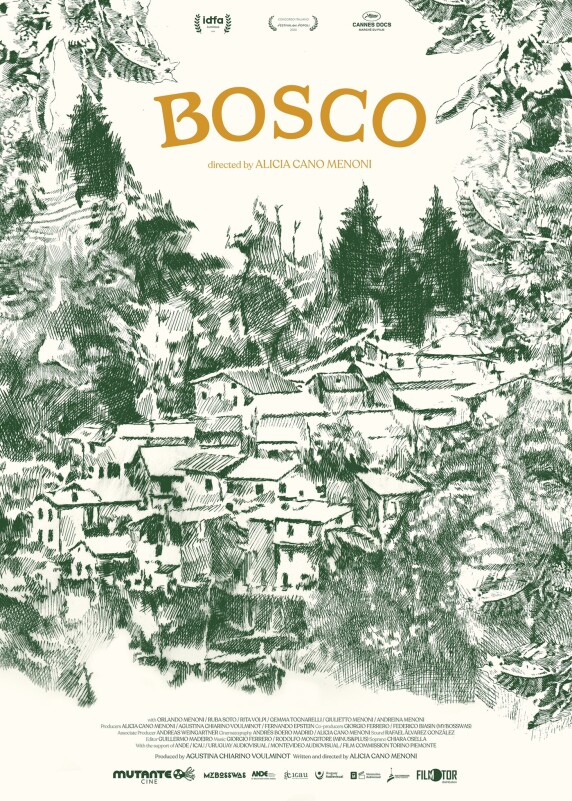 Between imagination and memory, between the sides of the Atlantic Ocean, BOSCO is both a fable about time and a search to build an image of a place that exists beyond cartography and reality. Bosco is an Italian village of 13 inhabitants surrounded by chestnut trees that devour it day after day. Its forestial origin imposes itself also as its destiny. An ocean apart, in Uruguay, from his swivel chair Orlando, with 103 years, pushes us on a journey that becomes a fable. Between Bosco and Salto, between imagination and memory, a dialogue is built, giving birth to landscapes that exist beyond time and reality. Filmed over 13 years, BOSCO explores what remains when everything seems bound to disappear.

Bosco is part of this program:

Born in Salto, Uruguay, in 1982, she is a documentary filmmaker based in Montevideo. Her first feature film THE BELLA VISTA (2012) was in competition in Karlovy Vary IFF, San Sebastian IFF, among more than 40 film festivals around the world, being awarded on several occasions. Her second film MADNESS ON AIR (co-director, 2018) participated in many human rights film festivals. Her work reveals the relation she sustains with the world: her subjects are the people, places and the emotions that arise from this conversation. 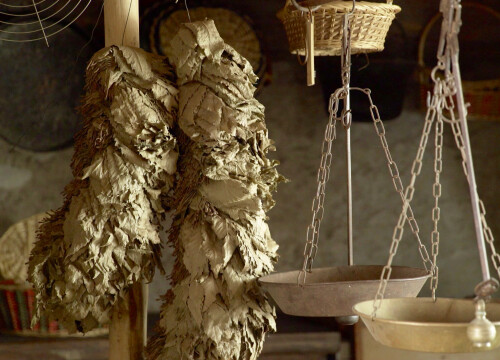 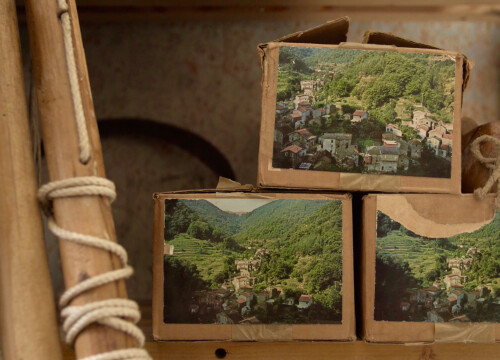 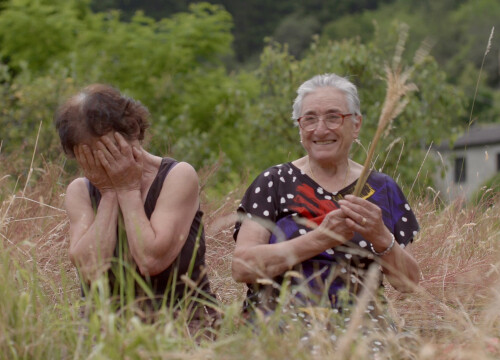 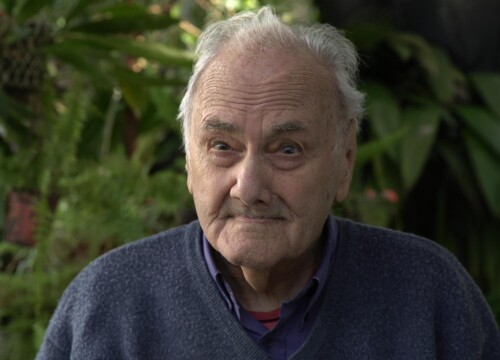