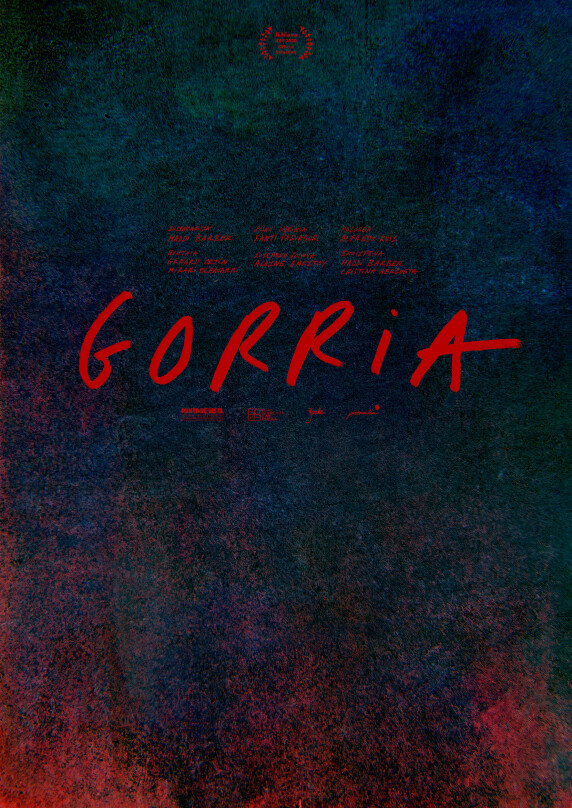 Guts, a flock of sheep, spring. Doves' cooing and songs sung with closed mouth. Some vultures, bones, flowers and many hands. Hands that feed, milk, caress, shear, film, hands that kill. Hands that embody the doubts and contradictions in the management of other species.

Gorria is part of this program:

Filmmaker and researcher, born in Pamplona in 1988, with a master's degree from the Granada Centre for Visual Anthropology. In 2015 she co-directed the feature film DISTANTZIAK. In 2018 he co-directed and produced the short film YOURS TRULY. Her film 592 METROZ GOITI (2018) premiered at Visions du Réel, her second film URPEAN LURRA (2019) at the San Sebastian Film Festival. 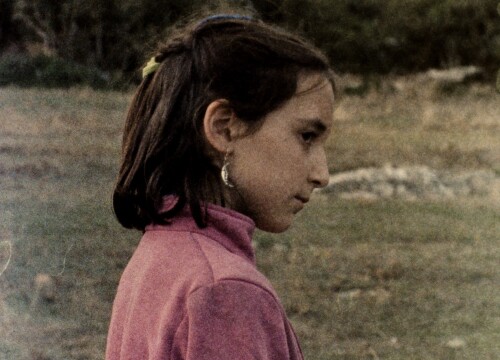 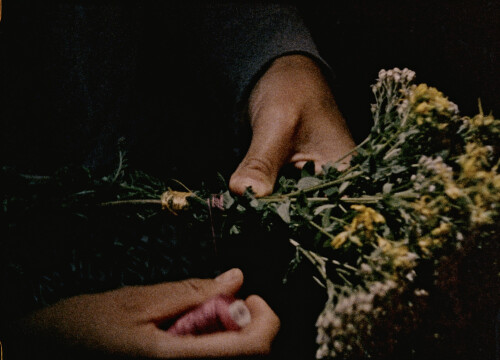 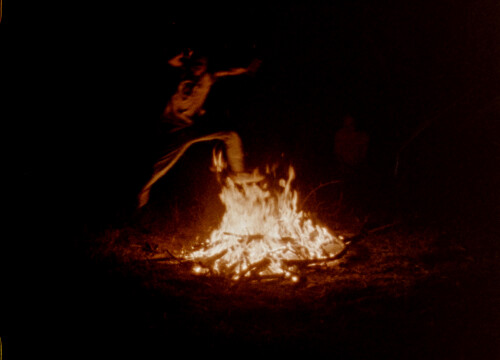 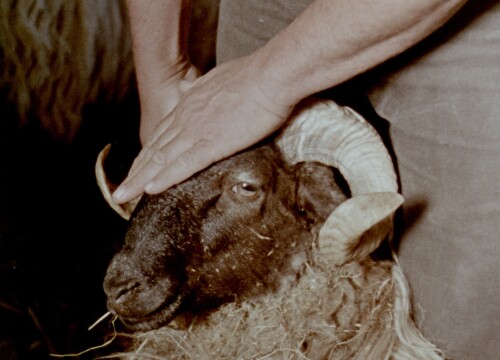 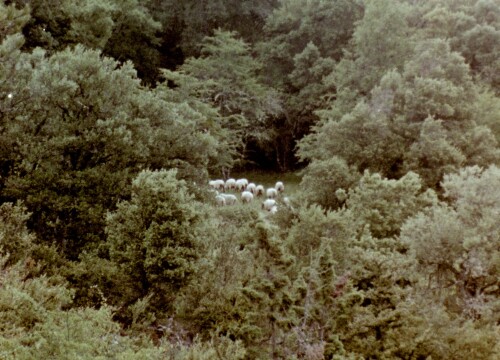