HOLY BREAD documents the highly dangerous work of Kurdish “kulbars”, workers who try to support their families by transporting goods across the Iranian border. On foot, they carry their loads along mountain paths that are rocky, steep, and either slippery due to snow or blisteringly hot. Along the way, many of them suffer injuries, die in blizzards, or are shot by border police. The powerful scenes of the men’s journeys are matched by their harrowing stories. No one chooses to become a “kulbar” - it’s simply an unavoidable consequence of not having any other form of work. The film crew followed these workers for nine years to document the impact of living like a human pack mule. HOLY BREAD gives exposure to a group of mostly men, who, driven by poverty, hunger, and despair, operate in the margins of society.

Holy Bread is part of these programs:

Born in 1971, in Baneh in Iranian Kurdistan, he was the most prominent and prolific Kurdish filmmaker, winning many local and international awards, including the best film from Clermont-Ferrand film festival for HAWAR. He has been presented in over 50 national and international events and film festivals, in Tehran, Brazil, France and Germany. His movies include SATELLITE, GORIZ END OF WAR, STRESS. Zabihi and his brother Keywan died following a tragic car accident in the Nizro district in Baneh. HOLY BREAD, his last film, was selected at the 33rd IDFA Competition in Amsterdam. 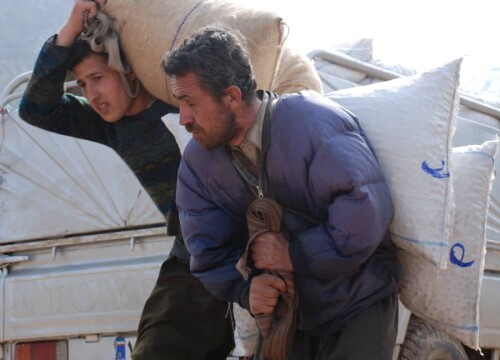 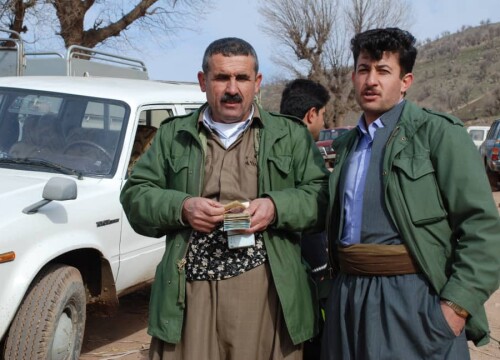 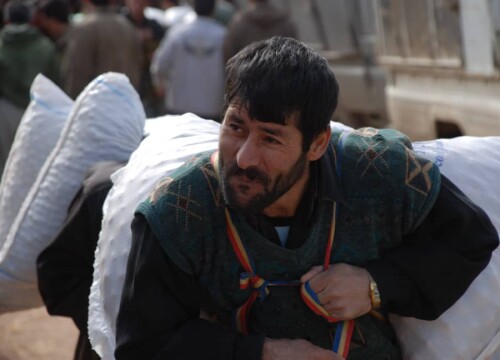 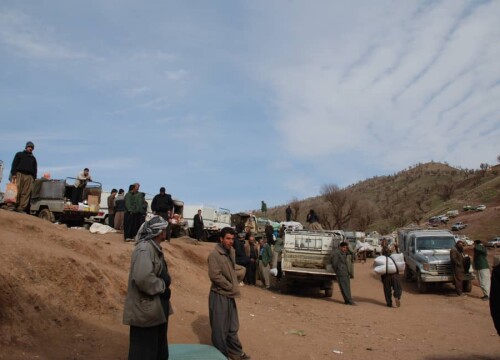 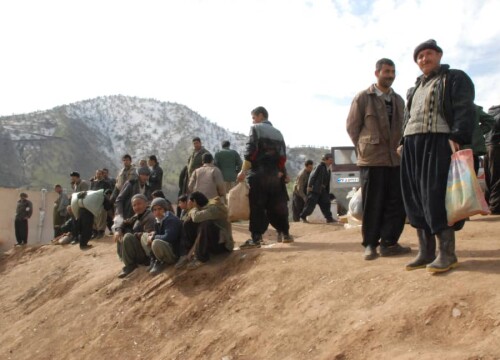