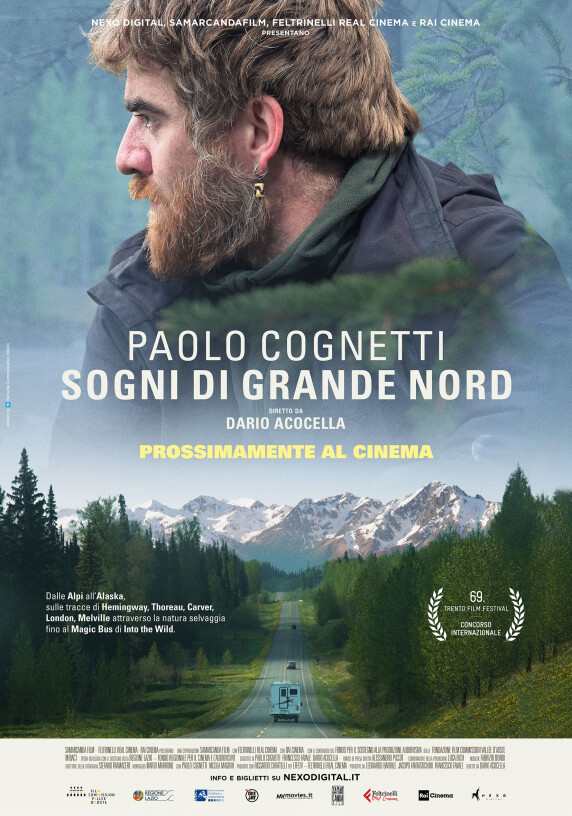 A journey on the trail of Ernest Hemingway, Raymond Carver, H.D. Thoreau, Jack London, Herman Melville and Chris McCandless (Into the Wild), in a thrilling literary adventure from the Alps to Alaska. The writer Paolo Cognetti – accompanied by his friend Nicola Magrin, traveller and illustrator – will take us on a voyage exploring mankind and nature, retracing the words of some of the great masters of American literature and crossing places associated with them, in search of a new existential frontier for man and his coexistence with the environment. Using images filmed along the way and fragments of dialogue between the two friends, the film is also a personal journey back in time for Cognetti, to discover his roots as a writer and a man; because the places on the route recall great masters whose value has been much more than merely literary in his life.

A film director, screenwriter and producer born in Naples in 1979, he began his career making works in the field of video art in 2001. His film debut CHIMAERA won the Braunschweig International Film Festival. Graduating at the Faculty of Arts, Music and Drama at the University of Roma Tre, in 2005 he made L’ISOLA DEI VENTI and in 2008 his first TV series for Raiuno, IL BENE E IL MALE. In 2013 he wrote and directed HO FATTO UNA BARCA DI SOLDI, selected for the competition at Rome International Film Festival. His other works include O PAÌS DO FUTEBOL (2014), GOOD FOOD (2017), IL DONO (2019) and L’AQUILA, 03:32 – LA GENERAZIONE DIMENTICATA (2019). 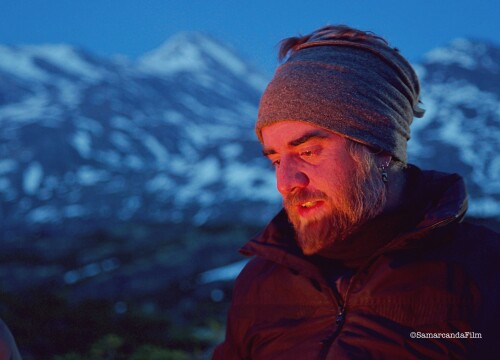 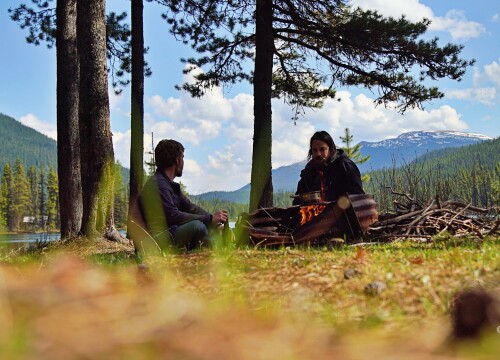