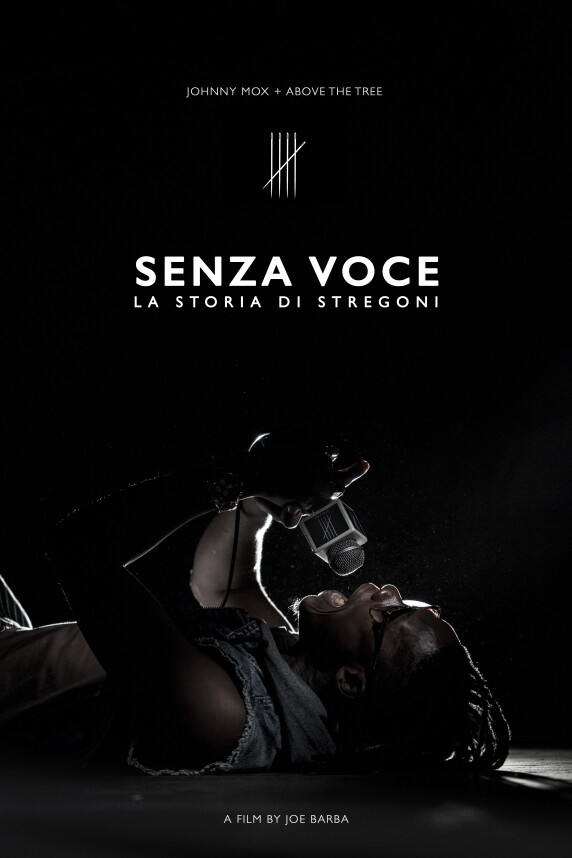 Two and a half years with ‘Stregoni’, the music project with Johnny Mox and Above the Tree, to understand what is happening both inside and outside the confines of a continent experiencing the worst political crisis since the creation of the EU. A genuine musical experiment in reception centres and clubs all over Europe that tries to recount what is going on in our cities. A “soundtrack” bringing together the voices and sounds of people struggling along the borders of the Old Continent.

Hidden behind a long beard, his eyes are attracted to human relations: Joe Barba films with his video camera, with the illusion that he can change the world. Sometimes he succeeds. On leaving the Holden School he created Videonaria, a production company specialising in web content, acting as its artistic director. My motto is "If you can’t see it, don’t believe it". 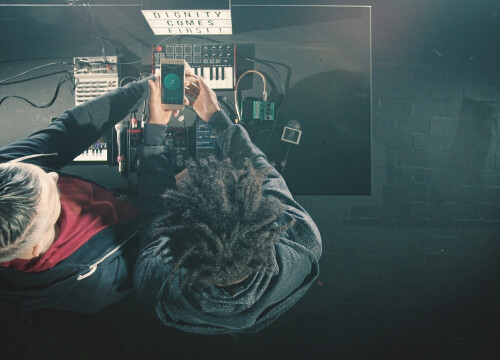 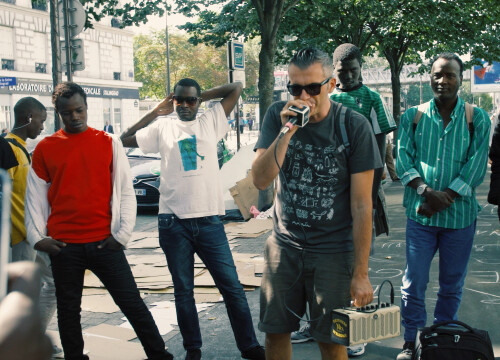 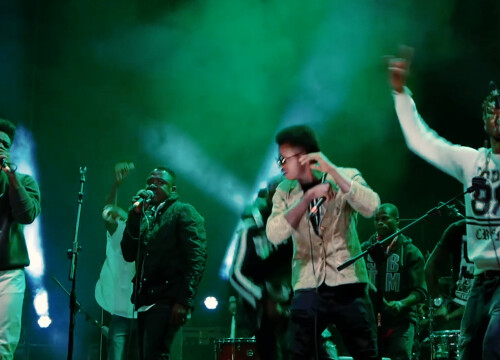 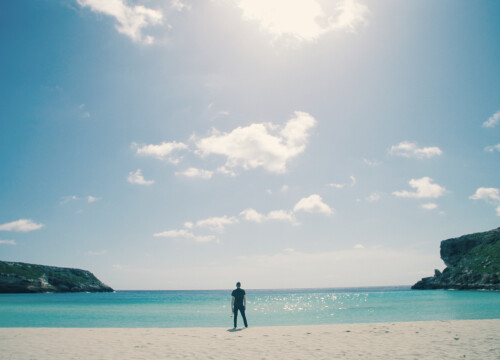