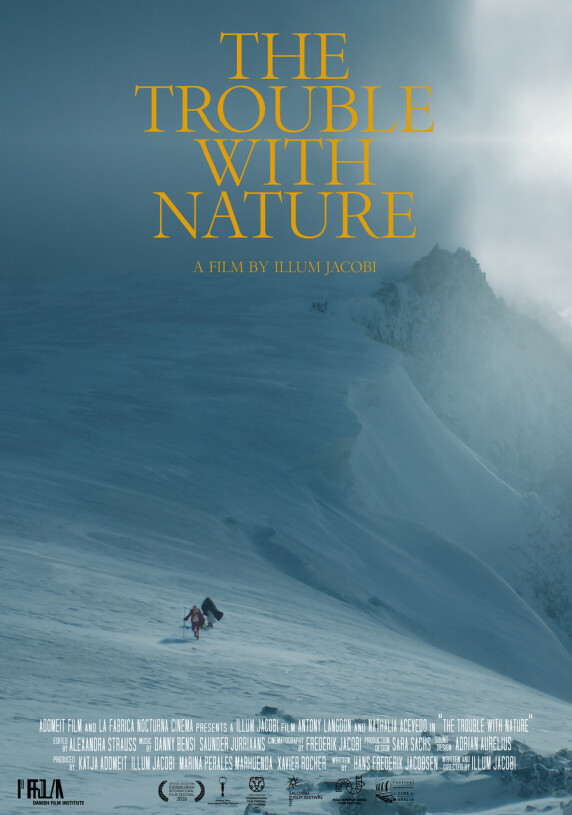 The year 1769. The philosopher Edmund Burke has fled London, debt collectors and a ramping midlife crisis to go on a grandtour of the Alps to rewrite his book on the Sublime in this 18. century roadmovie. Burke has lost everything in risky colonial investments and his future depends on the success of the new edition of his youth masterpiece and his bold face-to-face meeting with nature. The trip is a disaster, his increasingly desperate and pathetic attempt to unlock the mysteries of the sublime, turns suicidal when he discovers a glacier of sparkling ice that leads up to a divine snow covered peak that he begins to climb thinking he can prove himself the master of nature and revenge the discomforts it has bestowed upon him. A highly fictional and absurd allegory of our human relation to the natural world, starring one of the principal architects of modern capitalist thinking, Edmund Burke.

The Trouble with Nature is part of this program:

With a background in mountaineering and long expeditions into the Arctic and Amazon, he worked as a high altitude cameraman before launching his own expeditions to remote mountain ranges concluding in a 2.500 km long traverse of the North Coast of Greenland. Later he studied Cinematography at the Danish Film School and began to make films with scientists and artists studying our relationship to nature. This theme is now continued in the form of fiction with a series of feature projects in development based on his own experiences in the wilderness. 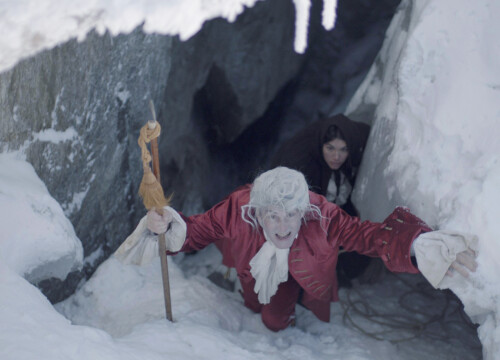 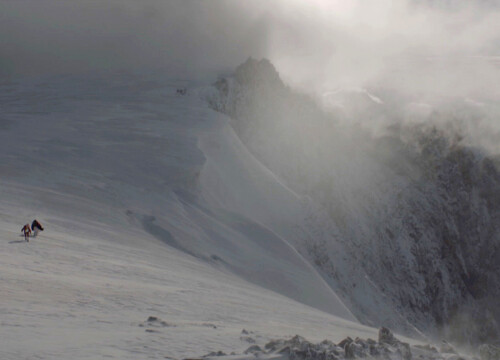 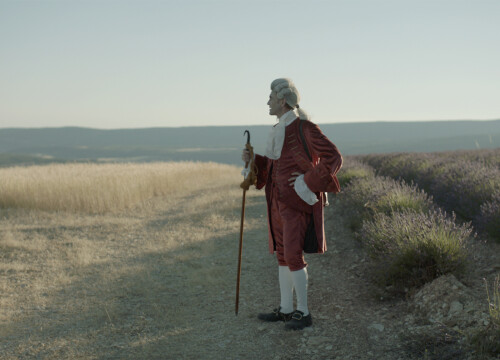 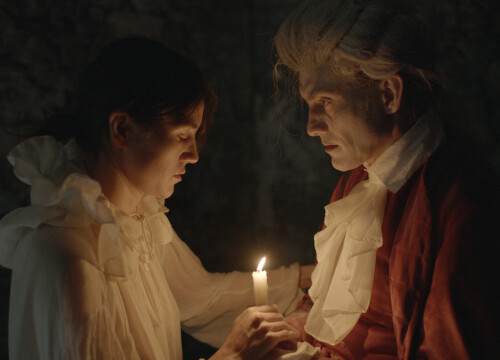 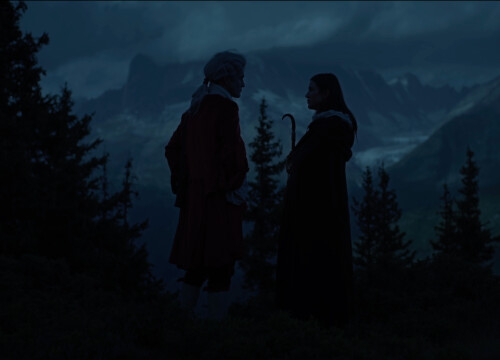 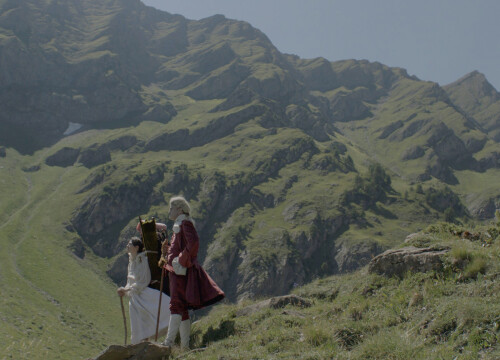 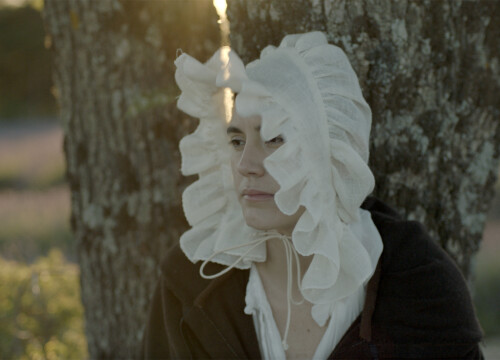 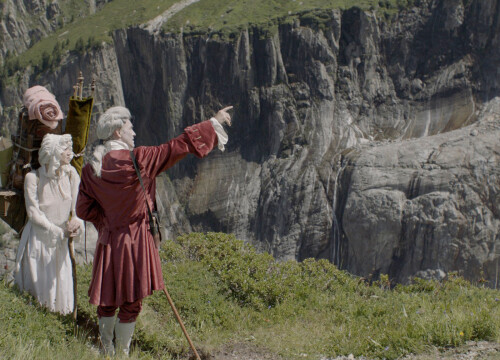 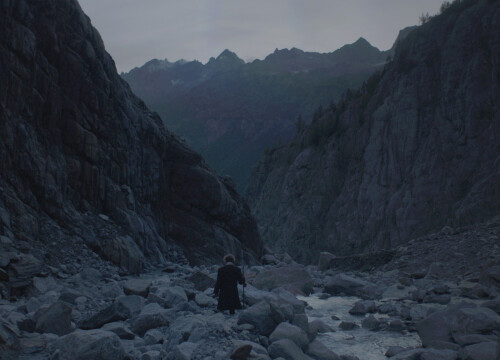