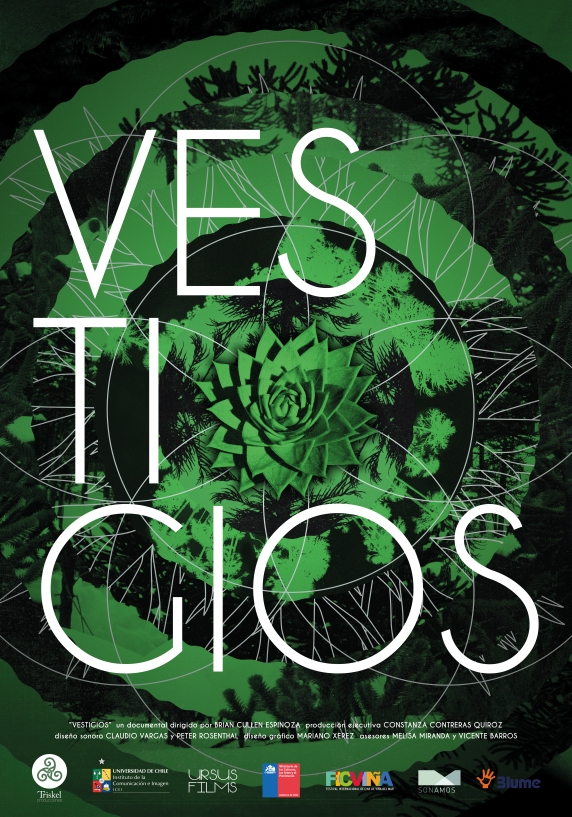 Araucaria araucana has observed the separation of the continents and the emergence of mountain ranges. VESTIGIOS focuses on this prehistoric species, located at the foot of the Andes in the South of Chile and Argentine Patagonia, and constructs a visual narrative of its story through poetic, contemplative observation of its resilience against extreme forces, its relationship with humankind, and even the illness currently threatening its permanence as a consequence of climate change.

Vestigios is part of this program:

Born in Temuco, in the south of Chile, he studied Film and TV at the University of Chile, where he also obtained his Master’s Degree in Documentary Film. In 2015 he co-founded the production company Triskel Producciones with Constanza Contreras. VESTIGIOS is his first feature-length documentary, realized thanks to the financing of cultural funds from Chile. 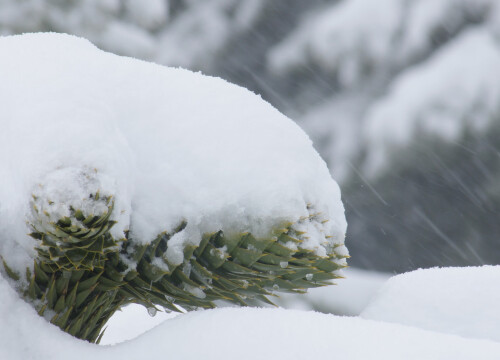 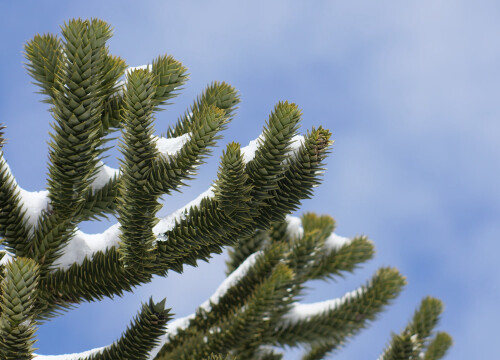 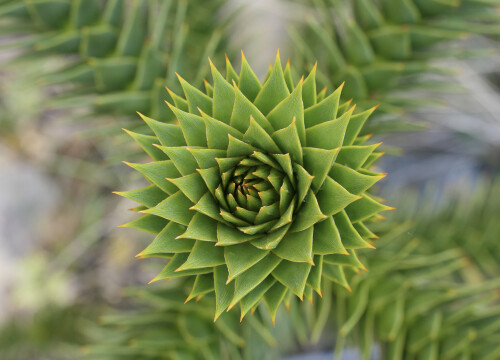 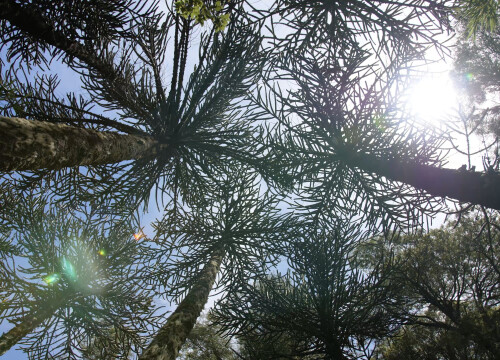