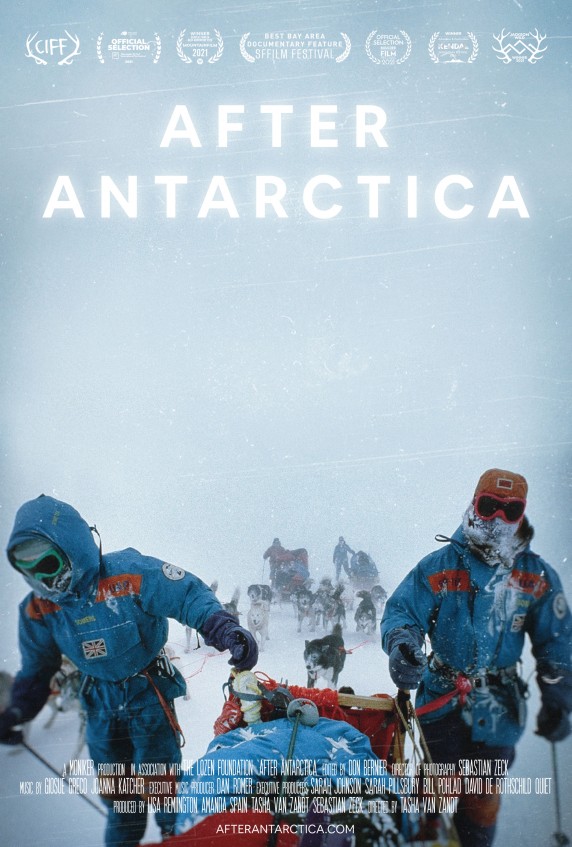 The first epic crossing of the South Pole on foot, accomplished in 1989-90 by six men from different countries, is brought back to life through stunning original footage and the memories of one of them: Will Steger, legendary polar explorer, an eyewitness to the greatest changes to the polar regions of our planet. Through riveting archival footage that brings the past alive, the film is a wilderness thriller pinning us to the edge of our seats. In the present, the reflections of the septuagenarian Steger crystallize into a profound cinematic memoir, a meditation on mortality, and a eulogy for the ice.

Award-winning director, cinematographer, photographer and producer, she has documented stories across all seven continents. Her work on TIME Magazine’s GUNS IN AMERICA received an Emmy nomination. AFTER ANTARCTICA is her debut documentary feature-length film. 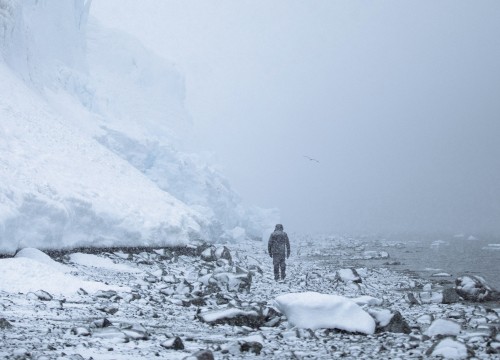 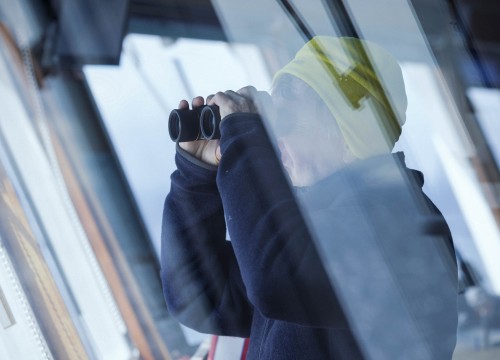 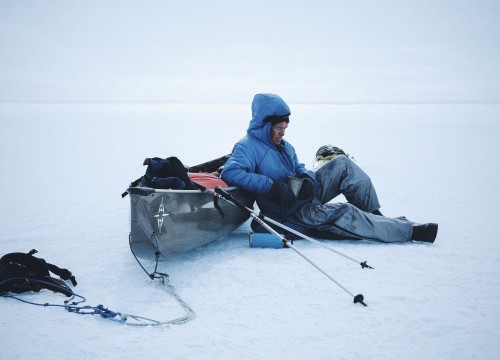 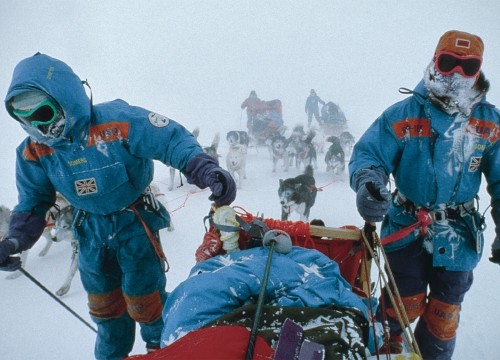 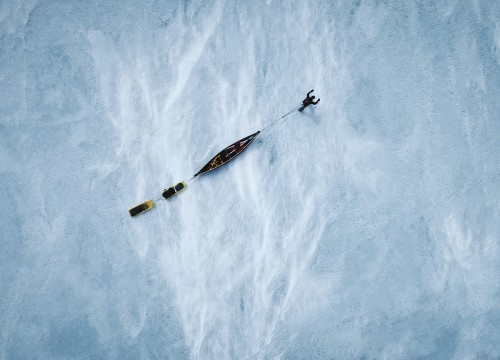