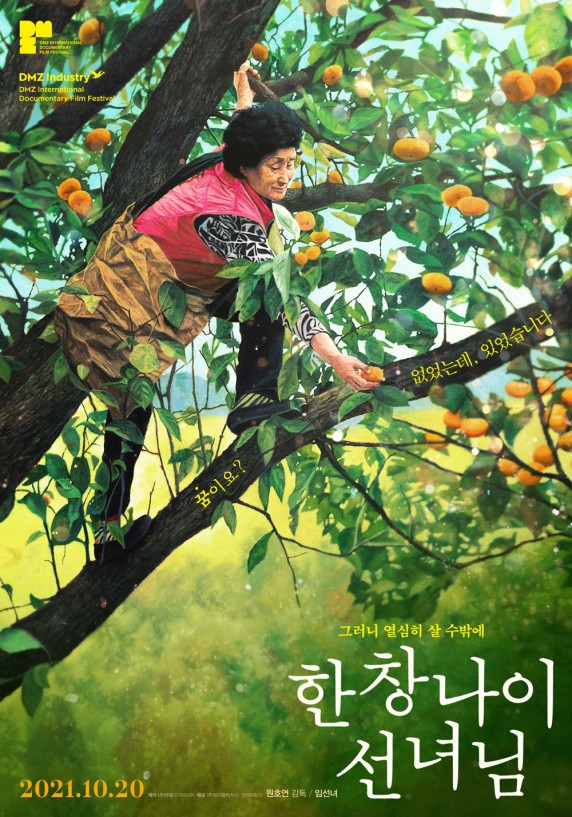 Seonnyu, a lady in her mid 70s, is learning how to read and write for the first time. She never left her home town in the mountains and have been raising cows for her whole life. Seonnyu only began studying Korean to follow her husband's will, but Korean is not the only thing she's learning. She's also learning life.

Born in Seoul, he began studying acting but abandoned it for filmmaking, and began a media career in broadcasting. His works include the series HUMAN DRAMA and the documentary feature CAPTAIN KANG. 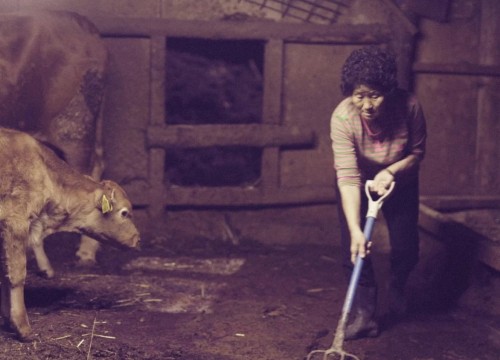