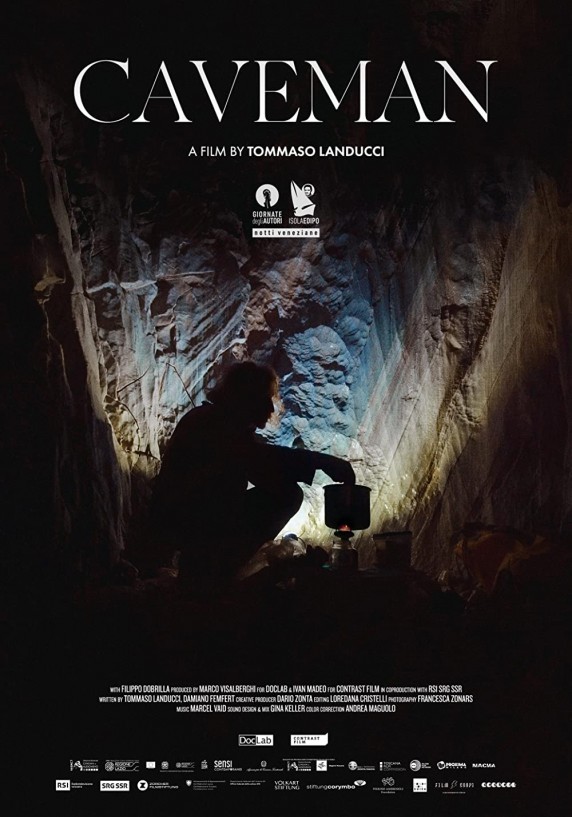 In a cave in the Apuan Alps, 650 meters below ground, one of the most intriguing and ambitious works by sculptor Filippo Dobrilla can be found: The Sleeping Giant. It's a colossal reclining nude, slumbering in the recesses of the earth, and the artist worked on it for over thirty years, lowering himself into the darkness of the cave. What drives an artist to create a work that is virtually inaccessible, hidden from the human eye? This is the question that CAVEMAN attempts to answer, ranging from the lead character's youthful loves to his desire to withdraw from the world and his conception of pure art. When Dobrilla immersed himself in the cave's shadows, he sought refuge in the only place he felt free, sheltered from and far from prejudice and the pressure of modern society.

After receiving a degree in directing from the CSC in Rome, Tommaso Landucci (Lucca, 1989) got his start in film in 2021, as an assistant director to Claudio Giovannesi during the filming of ALÌ BLUE EYES, and to Luca Guadagnino on A BIGGER SPLASH. 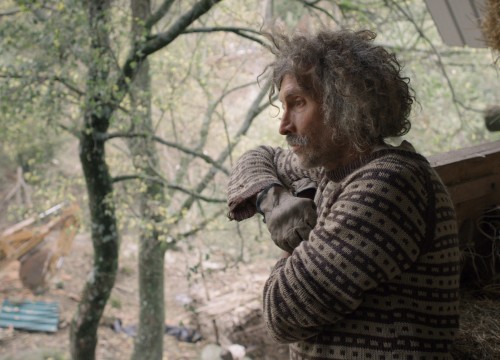 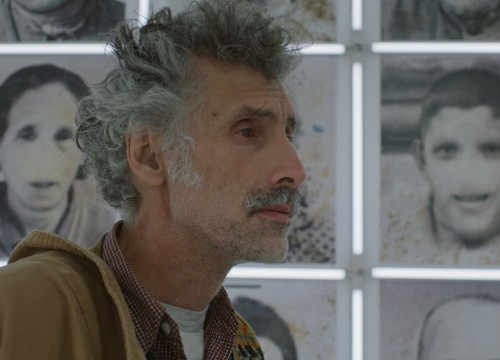 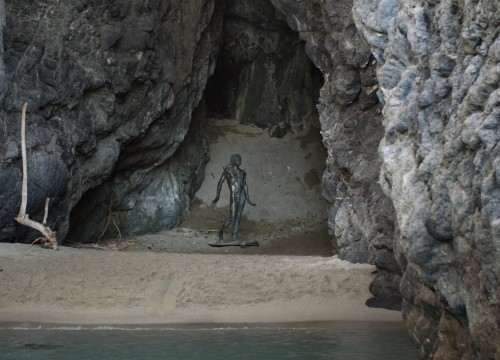 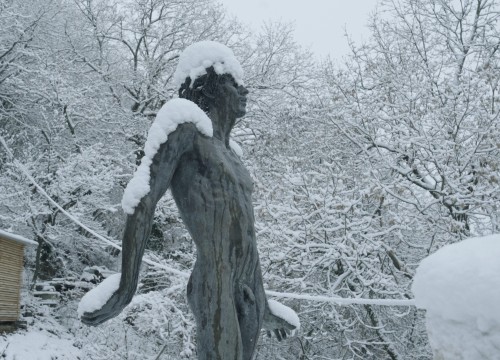 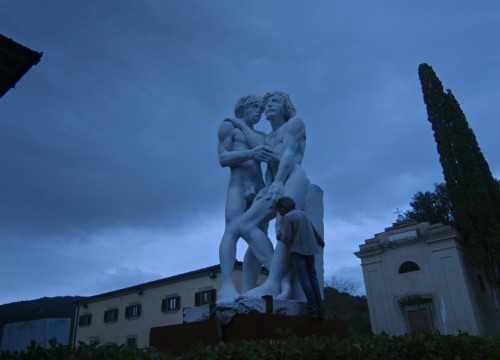 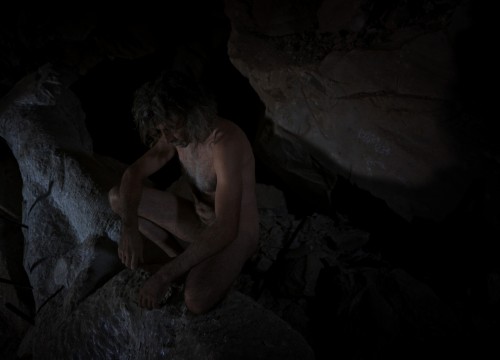 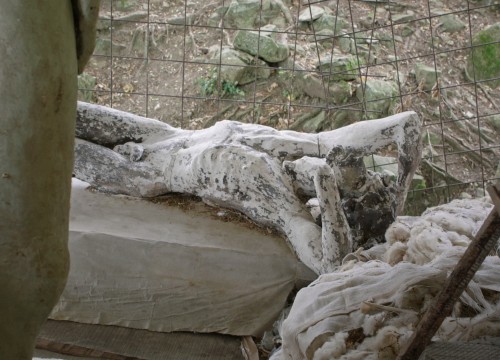 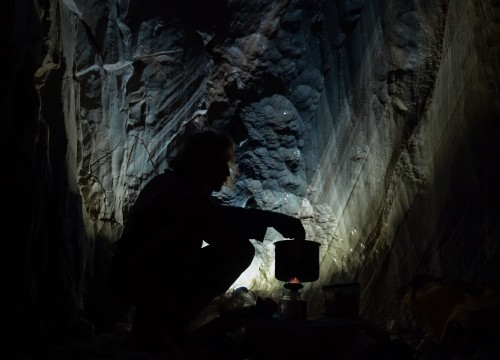