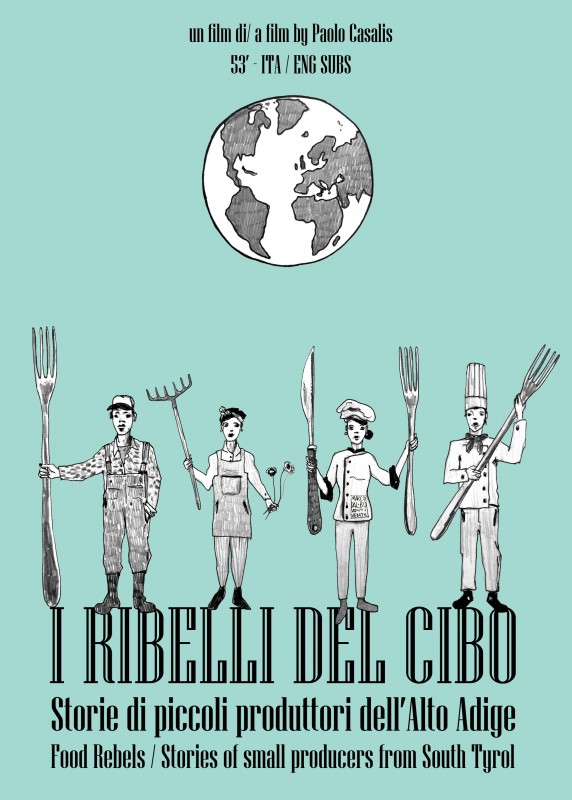 In the geography of a food market dominated by large-scale retailers, I RIBELLI DEL CIBO presents some examples of excellence that are a feather in the cap of Italian gastronomy, illustrating a positive and sustainable production model that is nevertheless neither supported nor encouraged. The film recounts the daily challenges of small food producers.

In 2001 he graduated in architecture at Turin Polytechnic, with a thesis on sustainable architecture. In 2009, together with Stefano Scarafia, he made the documentary film GENTE DI TERRA MADRE. Since 2009 he has worked with the Bracinetica association, for which he has directed various short films. 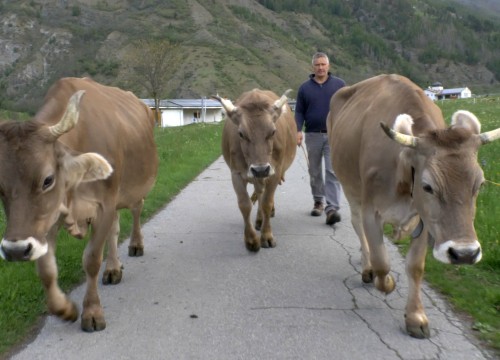 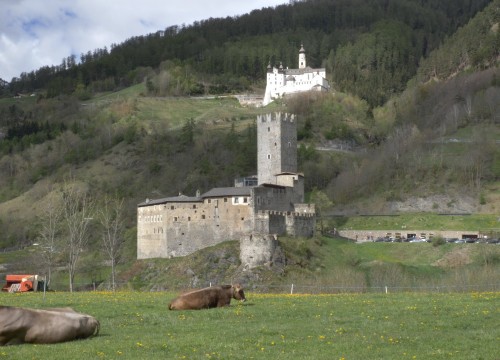 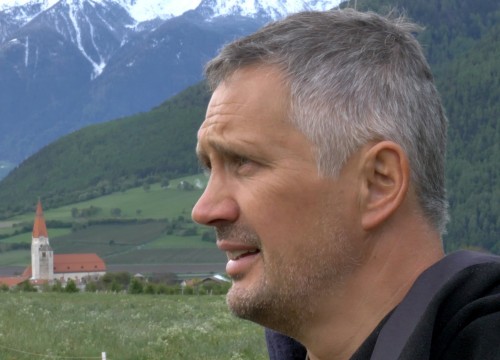 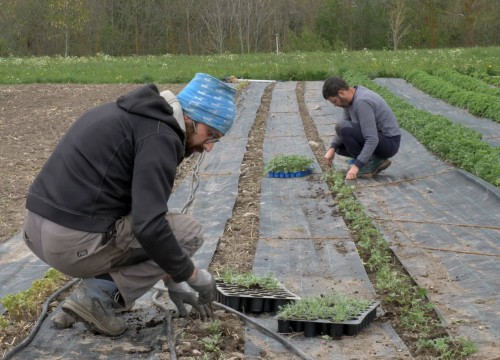 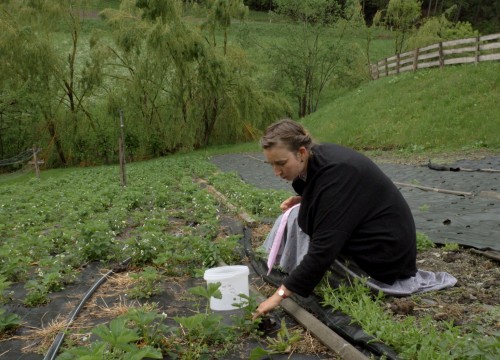