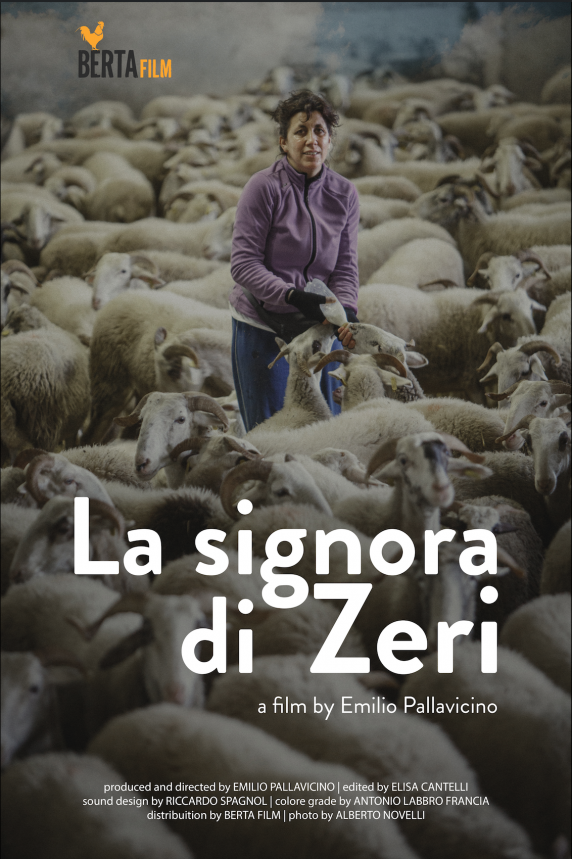 In a small town in the mountains of Tuscany there is an ancient breed of sheep that takes its name from the town of Zeri, the Zerasca. Cinzia Angiolini is one of the few shepherds in the area. The way in which Cinzia rears her animals is not productive: she talks to them, cares and looks for them, taking them home each evening. LA SIGNORA DI ZERI offers a compelling glimpse of a lifestyle made up of fatigue and sacrifice, where the profound bond with animals and nature gives a powerful meaning to life.

A young documentary maker from Florence. He has worked as director of photography and cameraman for short films and documentary projects. Graduating in Film Studies at the University of Arts London, LA SIGNORA DI ZERI (2020), which he directed, produced and filmed, is his first short film.