Choosing what to breed and sow, defending a valley or a spring, sharing dreams and ideals, asserting freedom of thought and expression: these are the principles of the protagonists of the battles, won and lost, that we meet in the documentary. In the Apennines of their ancestors, abandoned and wild, thirty years ago Anita and Graziano founded an open house that now teems with life. A choice of deep-rooted and intelligent settlement, rich in knowledge, crafts, variety and differences, as much and more than a trip around the globe.

After studying at the DAMS in Bologna, she has made numerous documentaries. She collaborates with several organizations and associations working in the artistic, cultural and social fields. 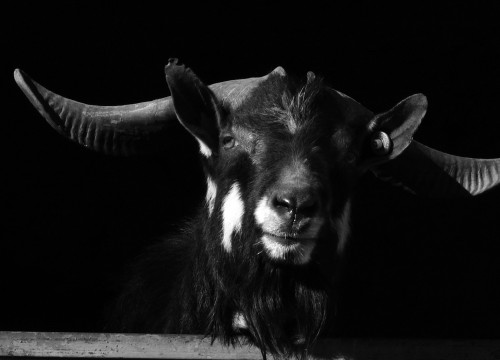 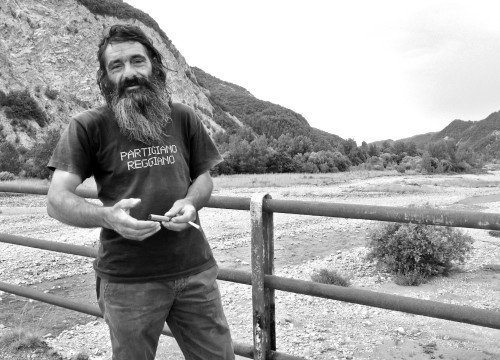 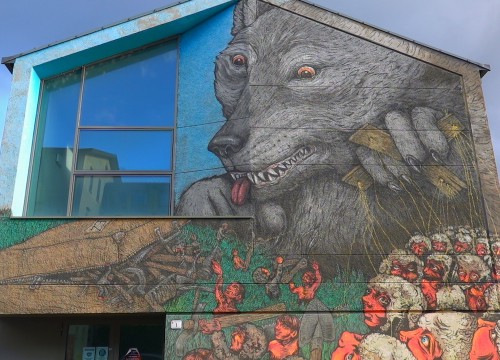