Two friends play in the streets overshadowed by Trento’s tower blocks, turning their gaze towards the mountains. A few years later they will often find themselves climbing the peaks together; and it is no longer a game. Like the day in 1954 on which Cesare led Luciano into a challenge that was to become very complicated. This film is a recollection, narrated personally by the voice of Cesare Maestri, of a dramatic climb on the Brenta with his friend Luciano Eccher. An experience of extreme climbing, danger and rescue that has become part of the history of the mountains.

Photographer and photojournalist. With his news reports on Vajont dam (1963), on the student movement at the Faculty of Sociology in Trento (1966-1977), with his reports on expeditions on Peruvian Andes, on Himalaya and in Alaska, Giorgio Salomon focused on Italy and on the world, in order to relate countries, mountains, cultures and people. 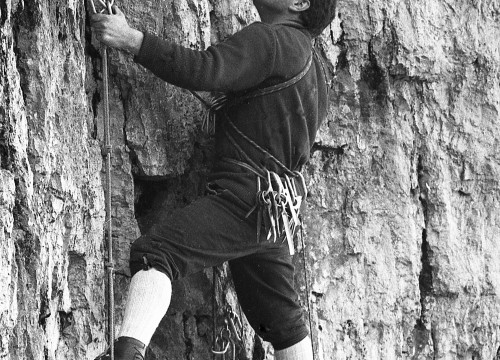 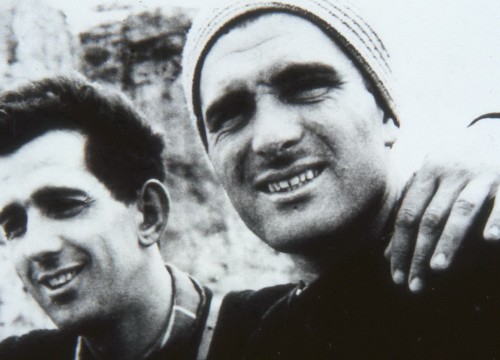 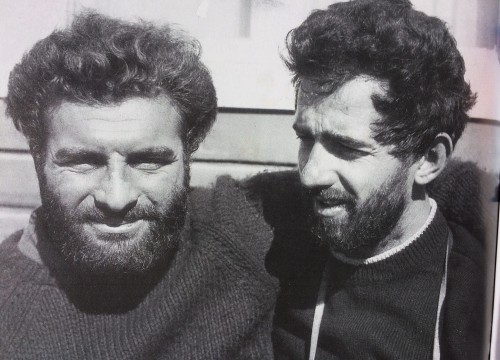