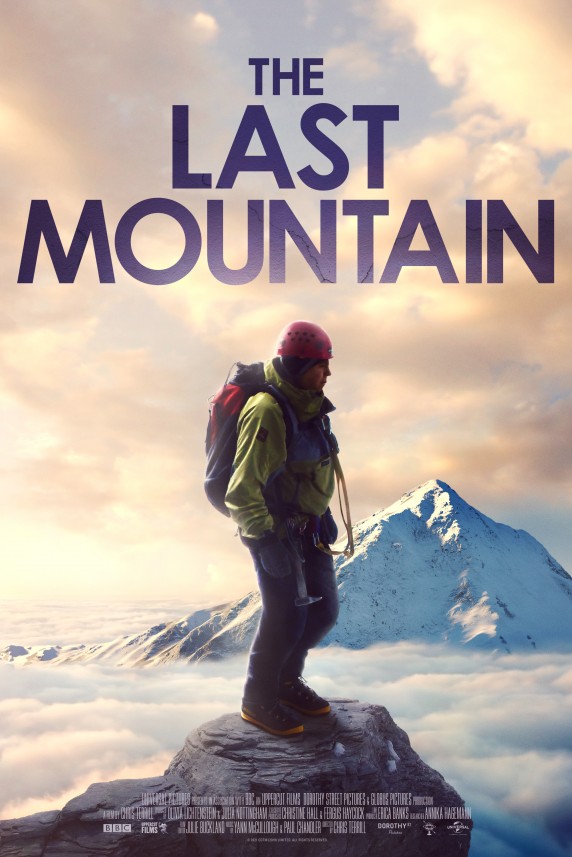 THE LAST MOUNTAIN tells the story of climbers Alison Hargreaves and Tom Ballard, mother and son climbers, who both perished in the Himalayas. The film follows Alison's daughter, Kate Ballard on a trip to say goodbye to her brother on Nanga Parbat. Using archive footage from 1995 and Tom's own extraordinary footage taken up until the days before his death, the film explores what made Tom continue his ascent with Italian climber, Daniele Nardi after the other two members of the expedition turned back. Through 25 years of intimate, unseen family archive, the documentary tells the unforgettable story of a family who lived and was prepared to die for the love of scaling the icy heights of the world’s highest peaks and explores what it is that drives people to pit themselves against nature at its most ferocious and unforgiving.

Anthropologist and adventurer, he has become one of Britain’s foremost documentarians. A pioneering ‘self-shooter’ he has made several films on a wide range of subjects. Some of his most memorable, set in extreme environments and frontline war zones, have been shown worldwide to critical acclaim. 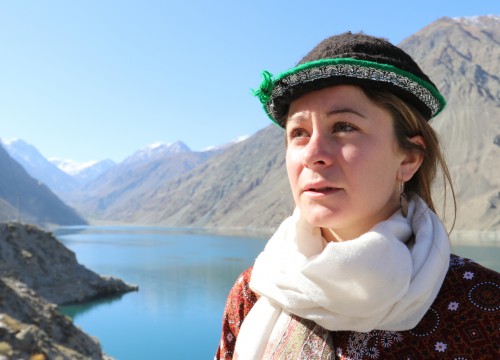 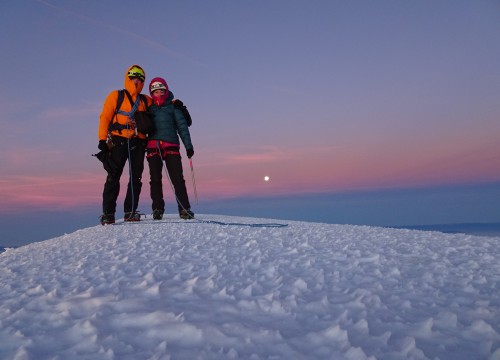 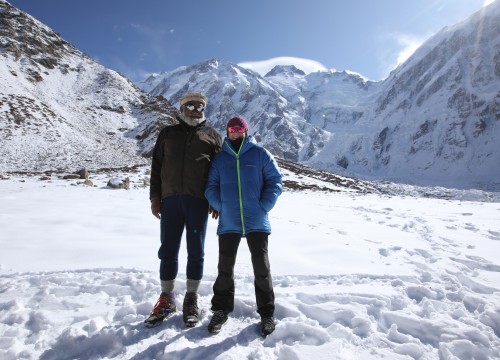 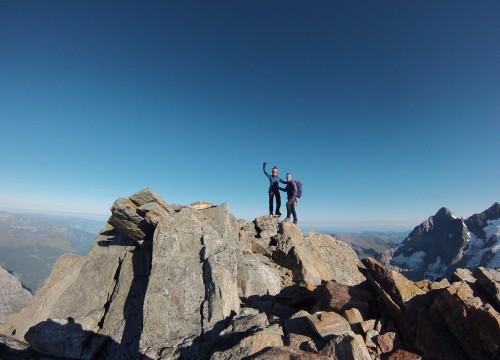 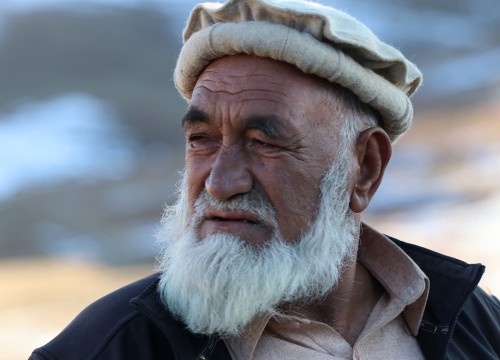 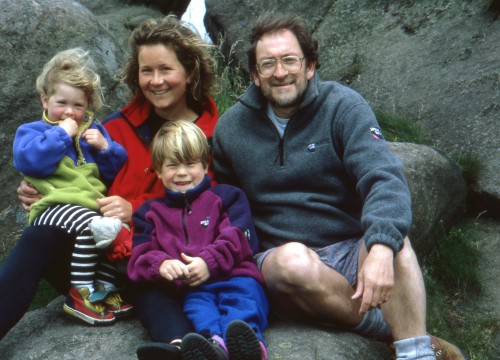 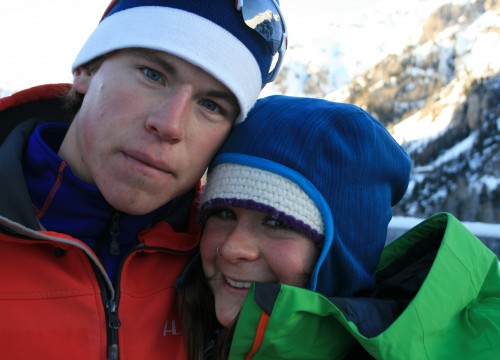