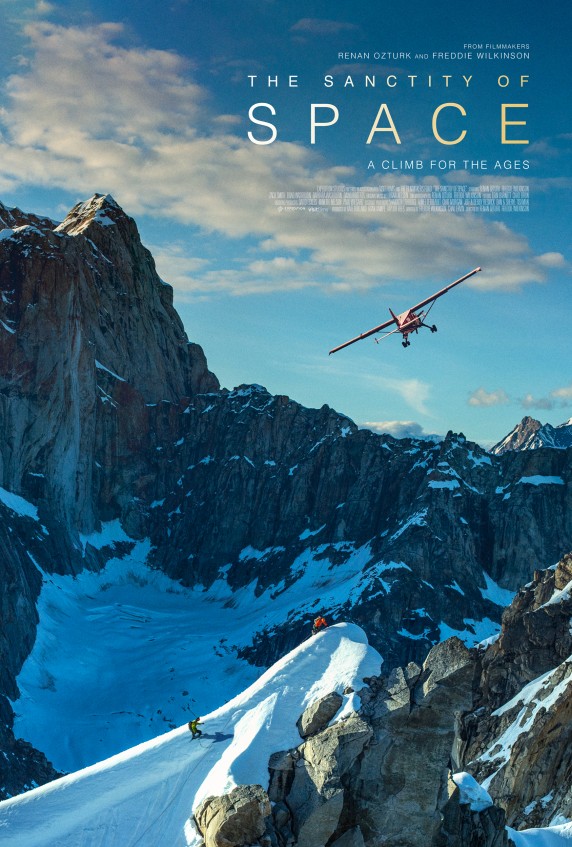 Brad Washburn was the greatest aerial mountain photographer of all time. Hanging out the open door of an airplane, he flew above unmapped mountain ranges, capturing iconic images. More than eighty years after Washburn first photographed Denali from the air, climbing buddies Renan Ozturk and Freddie Wilkinson look at some of Washburn’s images and have this crazy idea: rather than go up, their dream is to go sideways — across the range’s most forbidding peaks, the Mooses Tooth massif. Filmed over a period of five years, THE SANCTITY OF SPACE brings together visual elements of the highest order – from Washburn and Adams’s stunning large format black and white photographs to state-of-the-art helicopter cinematography to space photography – with an unforgettable story spanning generations. It’s both a white-knuckle adventure tale, and a celebration of the spirit of exploration.

Alpinist and adventure writer known for his unique and substantive style. In 2012, he received the prestigious Piolet d’Or for making the first ascent of Saser Kangri II, the second highest unclimbed mountain in the world at the time. 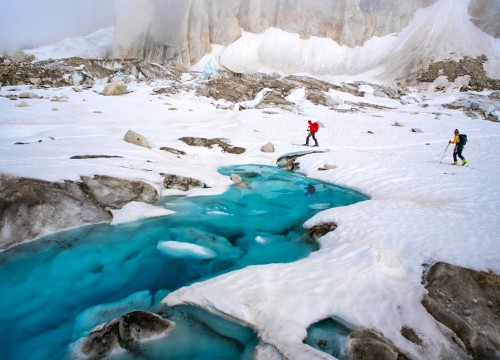 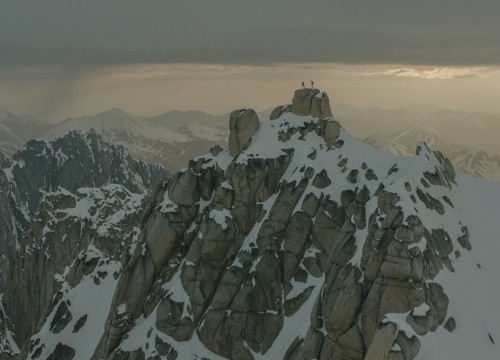 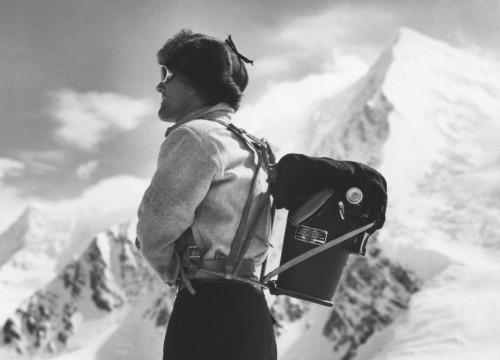 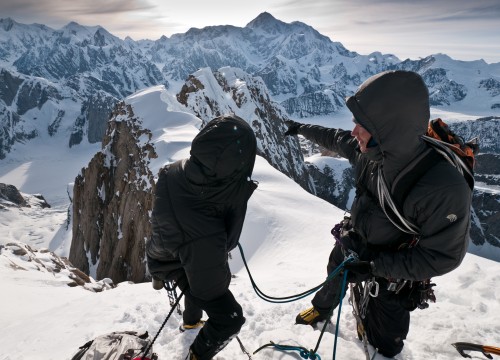