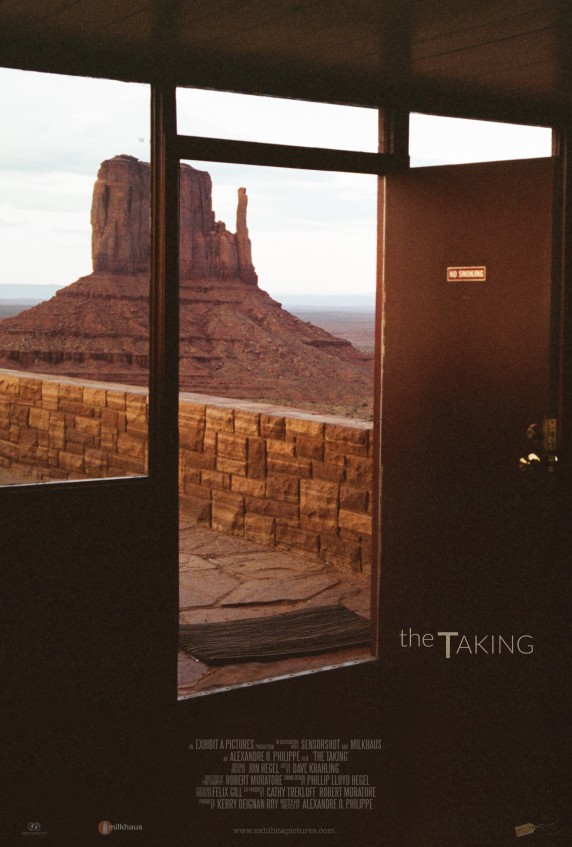 THE TAKING started as a documentary about Monument Valley and its place in cinema. What Philippe delivers is so much more, delving into the roots of what America is today. Monument Valley may be a tourist attraction for many, but it is a place of pain and grief for others, something too often forgotten and intentionally omitted. John Ford is probably the film director who most used Monument Valley in westerns, featuring the iconic landscape not just as a backdrop but as a character with a story of its own. By choosing to create the entire film from clips without the experts appearing on screen, only using voice recordings, Philippe manages an incredible tour de force, pulling us into a stunning lesson about cinema, appropriation, and the myth of places and American History without it being didactic.

He has written and directed numerous award-winning films and documentaries, many of which take on the role of unpacking the most influential works of master filmmakers. He holds a master’s degree in dramatic writing from New York University’s Tisch School of the Arts and is creative director at Exhibit A Pictures. 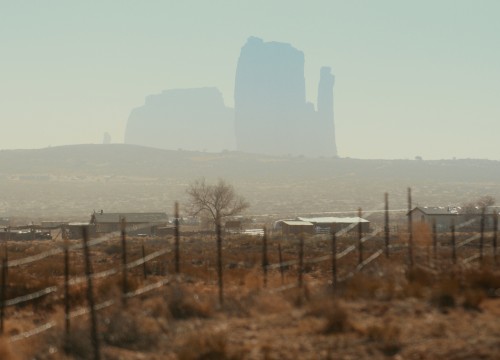 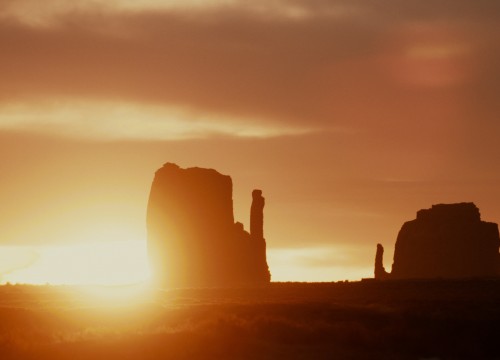 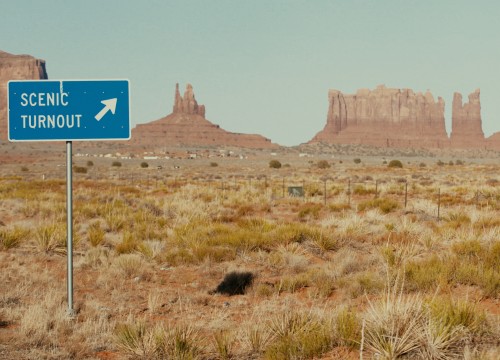 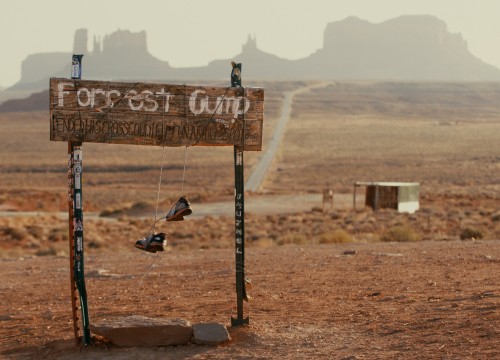 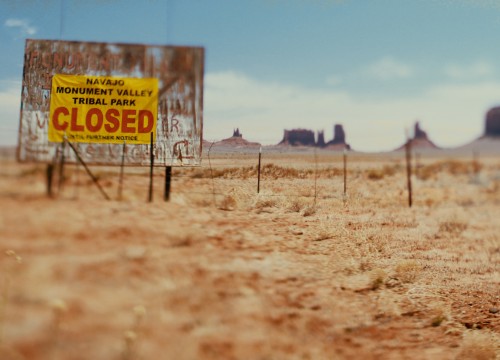