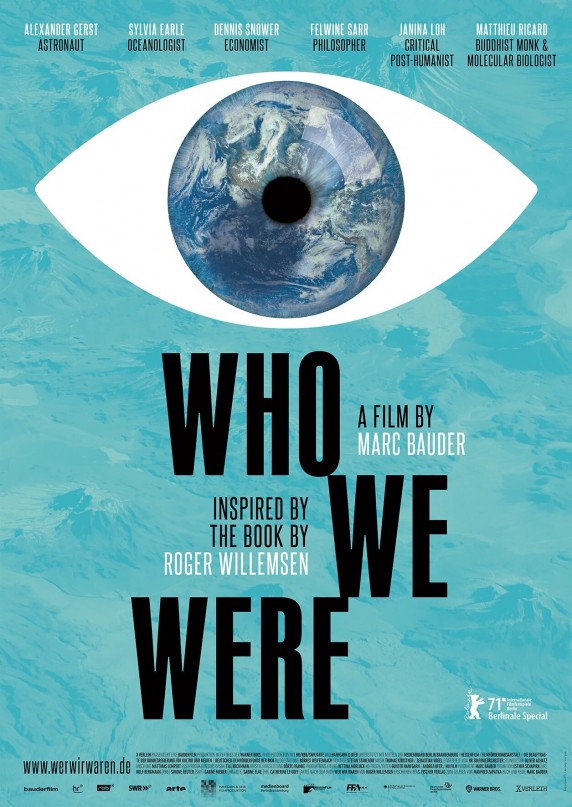 What will future generations think of us? The film WHO WE WERE observes the current state of the world, together with six intellectuals and scientists who reflect on the present and postulate about the future. The film follows his charismatic protagonists into the depths of the ocean, to the top of the world, and out into the far reaches of space. This inspiring look at our world offers a hopeful message for us all: who we are is in our own hands, if we recognise our connectedness and our commonality.

Born in Stuttgart, he studied business in Cologne, St. Gallen and New York. He began working as a director during his studies, and founded the production company Bauderfilm in 1999. He directed many award-winning films and documentaries. He is a member of the European Film Academy and the German Film Academy. 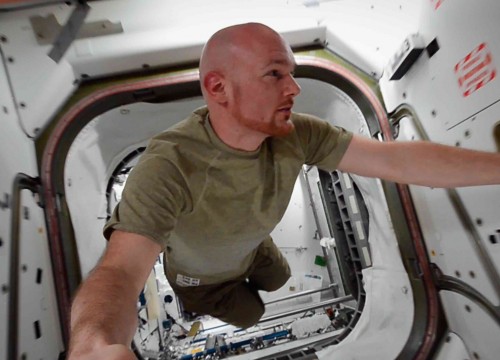 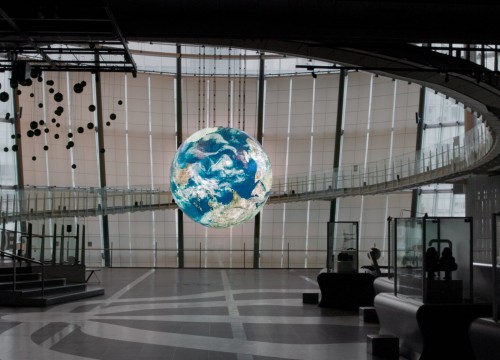 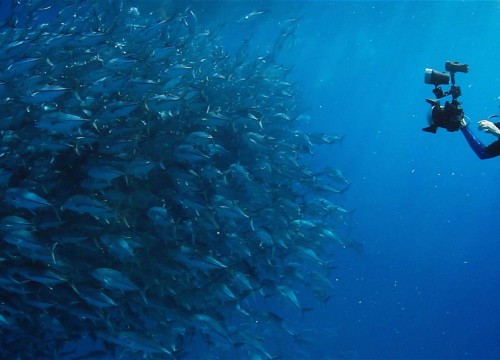