At the Edge of Russia

Alexiei, a 19-year-old Russian recruit, is sent to a small base situated in a remote area of northern Russia to do national service. The base is one of the few frontier posts on the Arctic Ocean, watching over immense and uninhabited lands. Together with the young man there are five other soldiers, stranded there for far too long. Each of them would seem to have a sad secret. Rather than being obliged to cope with the difficult return to social life, they prefer to remain and watch over an area covered by perpetual snows, hundreds of kilometres away from the nearest settlement. From them Alexiei learns how to survive in extreme conditions, but he also learns the most important lesson of his life.

In the last five years Michał has worked on different documentary and fiction projects, both as director and director of photography. From 1999 to 2003 he directed numerous music videos and commercials. His films include "Stillness"(2006); "A Woman Sought" (2009) and "At the Edge of Russia" (2010). 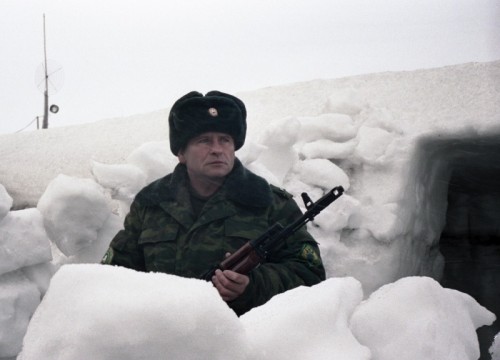 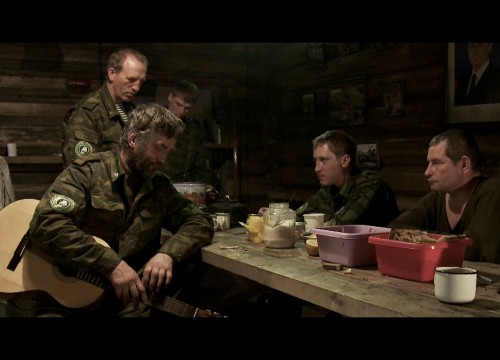