Around six thousand people lived in the caves of Chiafura, in the province of Ragusa, up to 1959, the year when the council houses were built. This would seem to belong to the past, but the “hundred mouths” carved out in the mountains and in local people’s memories demonstrate that this past is not so far away. The site has an important place in history, illustrating the radical transformation of Italy from a rural society to a country driven by ideals of economic and social progress. The caves of Chiafura are now inhabited only by the wind. A number of faceless voices provide an echo of a past life: life in the caves, the compulsory transfer to council housing at the end of the 1950s and the difficulties in adapting to a new existence.

After a degree in theatre theory and practice at the performing arts department in Bologna (2005) she won two grants allowing her to obtain a master’s degree in film direction at the New York Film Academy (2006) and a master’s degree in photography direction at ESCAC in Barcelona (2007). At the Galleria Civica in Trento she participated in the Neverending Cinema project, organised by the Zimmerfrei collective. She works as an artist at the Galleria d’Arte Boccanera Contemporanea in Trento. She has participated in exhibitions in Italy and abroad with her works. 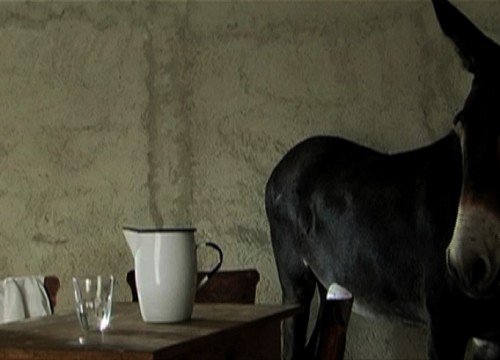 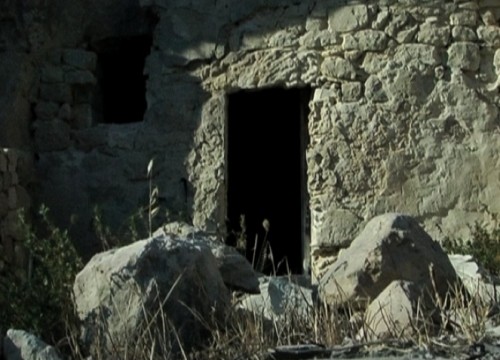