This creative documentary charts the rise and fall of the Kuukkanen, a family of entrepreneurs from Salla, Lapland, whose fortunes change with the arrival of modern-day values. By tracing the memories of the protagonists alongside the changes in the landscape, the documentary asks how we can avoid drastic environmental changes, even when they are vital to the economy and to the existence of the local population.

A director and producer, Markku Tuurna is known for his documentaries, which deal with social issues from a unique point of view. In "Salla - Selling the Silence" he concentrates on a new subject, namely the changes taking place in Lapland. His films include "Sopimus" (2008) and "Sata sukupolvea" (1999). 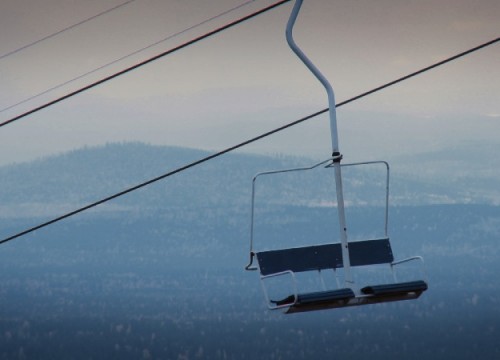 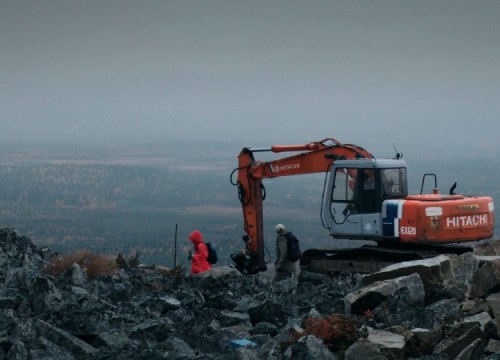 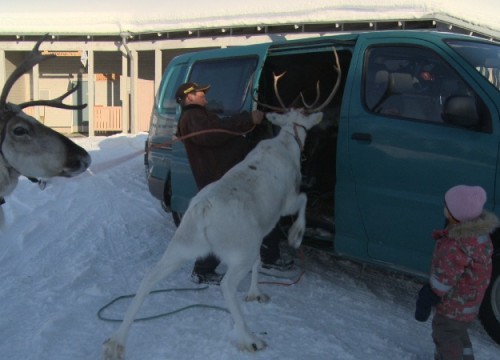