In the valley of the River Coa, in the north of Portugal, thousands of prehistoric carvings have been discovered. Despite being in the open-air, they have been ignored for thousands of years. The experts believe they are currently the most ancient forms of art known in the world. Thirty thousand years after prehistoric men scratched their drawings onto the rocks along the river, modern man, with his culture and technology, discovered this wild and isolated land, setting up a museum dedicated to the prehistoric artists. The findings and activities of the museum have had a profound influence on the people of the valley, making them much more aware of the history and importance of the area in which they live, their situation in the present day and the future, but also the evolution of man on our planet over thousands of years.

Maya Rosa is a director who lives and works in France. She studied at the University of Paris I and Paris X. She specialised in film, audiovisual studies and television. She has also studied anthropology in documentary films. Between 2000 and 2001 she studied documentary making at the Faculty of Film at the University of Stendhal-Grenoble 3. In 2004 she made "Dans le Jardin du Monde", a film about collective memory in the south of Portugal, which has been selected in international festivals such as DocLisboa and FID Marseille. In 2007 she co-directed "Seekers"; in 2011 she completed the production of "30.000 anos" about the building of the Foz Coa Museum. She is currently writing a project on a famous French heavy metal band, Gojira. 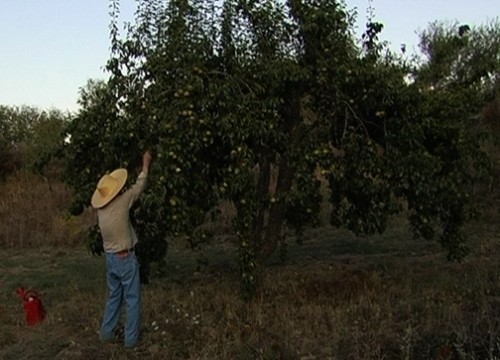 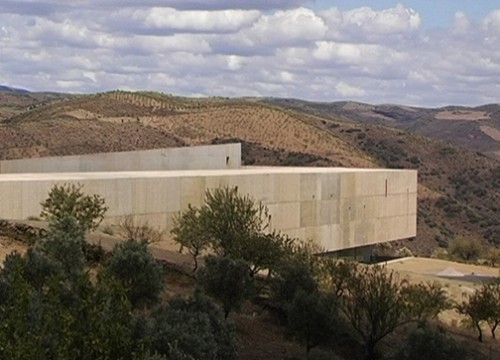 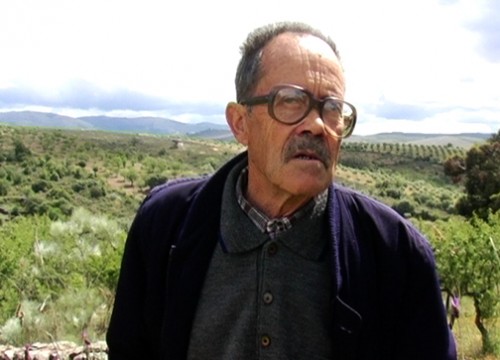 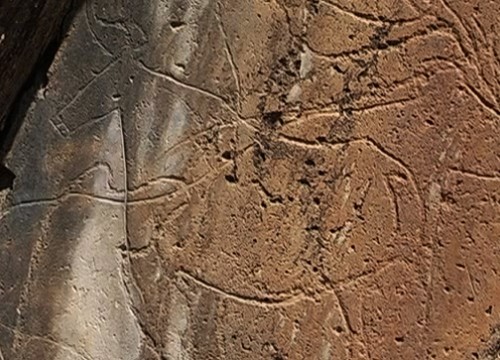