A lonely place to die

This white-knuckle thriller set in the Scottish Highlands is directed by Julian Gilbey, a young, up-and-coming British director. Danger lurks amidst Scotland’s harsh, deceptively beautiful mountains. A team of hikers hunted by two killers find themselves trapped in a maze of rocks and ridges. Escape seems impossible.

Julian Gilbey started his film career with the 2002 horror “Reckoning Day”; the film was made on a tight budget and Gilbey was the director, screenplay writer, actor, photographer, editor, make-up artist and costume designer. He wrote, directed and edited “Rolling with the Nines” in 2006, and “Rise of the Footsoldier” in 2007. In 2009, he edited the Jake West comedy horror “Doghouse” and in 2011 directed the thriller “A Lonely Place to Die”, which he co-wrote with his brother Will. 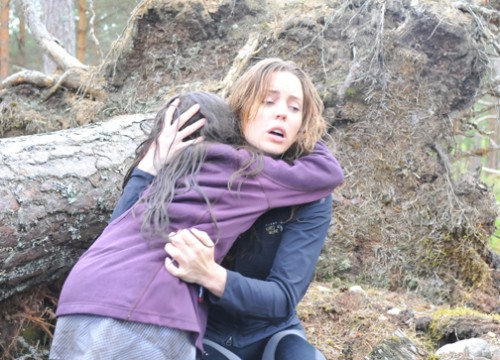 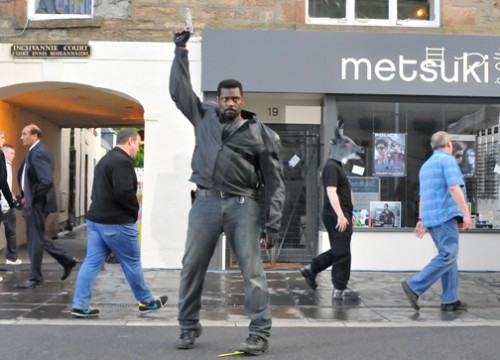 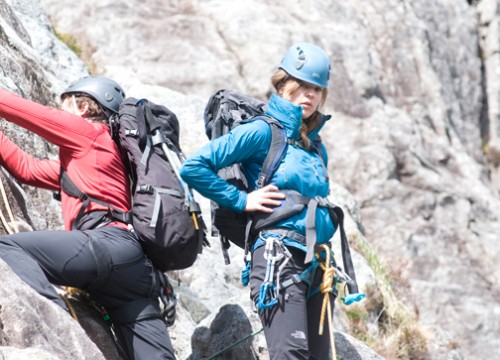 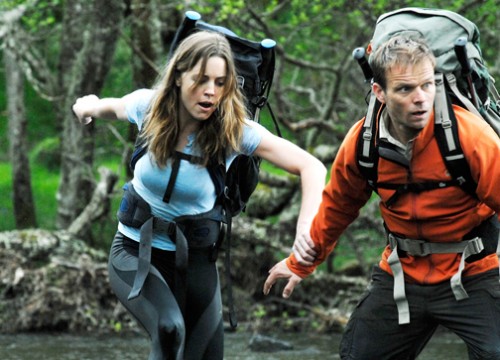